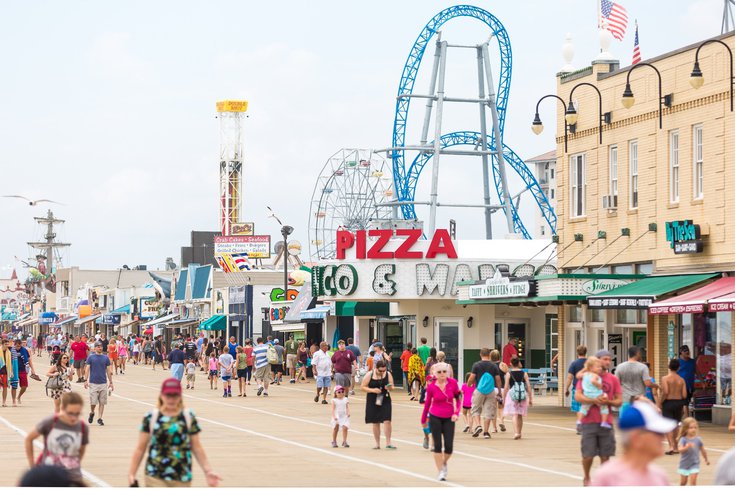 What's the best Jersey Shore beach? According to a statewide poll, it's Ocean City — for the eighth straight year.

At the very least, that's true of the people who participate in the New Jersey Sea Grant Consortium's annual poll.

Ocean City was voted the state's favorite beach for the eighth consecutive year, according to OCNJDaily. The runner-up? Sea Isle City — just a short drive down the Garden State Parkway.

And really, it's a got a solid case.

Ocean City has a unique boardwalk filled with great restaurants, arcades, mini golf courses and amusement parks that have been around for decades. The town carries a relaxed, family-oriented vibe, but if you're looking for bars and casinos, Atlantic City is next door. The beach itself can get crowded, but it's popular for a reason.

The Sea Grant Consortium's poll, which began in 2008, is designed to promote "healthy competition" between Jersey Shore towns. People are prevented from voting more than once.

The poll also determined the favorite beaches in the state's four coastal counties. Here are the results:

Five years ago, Ocean City topped Huntingtown Beach, California, in the finals of a 30-beach bracket to determine the "Best Beach in America." The tournament, hosted by Southern Living, lauded the town for its "eight miles of sand and 2.5 mile boardwalk."