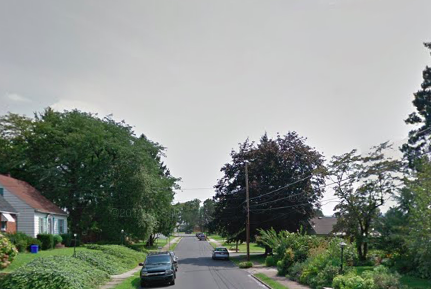 Authorities in Lehigh County believe a murder-suicide that occurred in Bethlehem on Monday is likely linked to a disagreement over a woman, according to police.

The initial discovery was made Monday morning at a residence in the 1900 block of Bayard Street, where authorities were called to check on the well-being of 33-year-old John Schmook. Police found Schmook had been shot to death at the property, according to The Morning Call.

During the course of the investigation, police reportedly learned that Schmook had a roommate who was missing along with his vehicle, Bethlehem police chief Mark DeLuzio said.

A manhunt for the roommate, identified as 30-year-old Sean Ferry, led investigators to an apartment at 444 W. Third St. Ferry's body was found there and police determined he had died of a self-inflicted gunshot wound.

On Tuesday, authorities said the violence appears to have stemmed from a relationship both men had with a woman, according to Lehigh Valley Live. Ferry's body reportedly was found in the lobby of the apartment building where the woman resided. He posted a message on the woman's door before taking his life, police said.

Authorities said the woman was not physically harmed in the incident. .

An investigation remains ongoing and there are no other suspects involved in the case at this time.