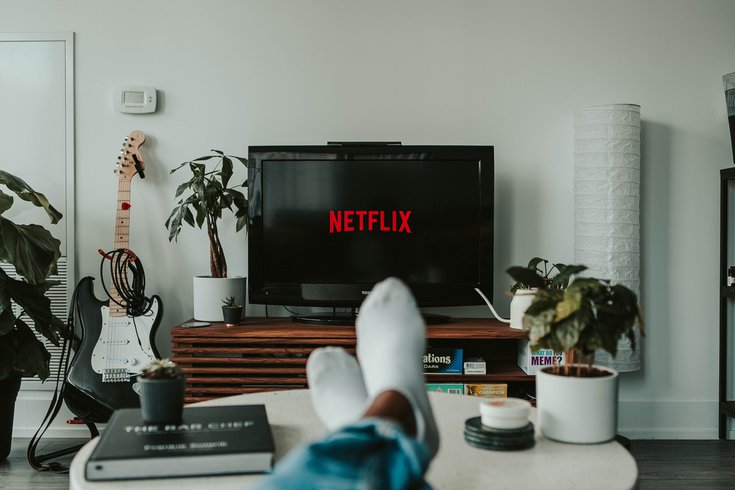 Escapist TV and gaming can help people relieve stress, in controlled doses. But research shows too much compounds anxiety.

Let's admit it. Many of us have indulged in an evening marathon of a favorite show or spent several hours playing a video game to relieve stress after a long week, especially during the COVID-19 pandemic.

A study published in September found that escapism was a major reason more people were playing Animal Crossing during the pandemic. Similarly, total internet usage jumped 50% to 70% when the pandemic hit the United States last March. Streaming increased by at least 12%.

In controlled doses, escapist TV and gaming can take people's minds off of their troubles and lift their spirits, mental health experts say. But when people overindulge to avoid their worries, they are just going to compound their problems.

Dr. Thea Gallagher, a Penn Medicine psychologist, told PhillyVoice that escapist media can be a good thing if people are looking for a brief distraction. But it becomes a problem when it impairs their abilities to function.

Gallagher said it's unhealthy to use escapist media to avoid thoughts and emotions, or to put off tasks that cause anxiety. There is a huge relationship between escapist media and avoidance and anxiety.

Gallagher compared the issue to the way people avoid handling bills. When people puts bills in drawers so they don't have to face figuring out a way to pay for them, they end up paying late fees. And those fees only cause more financial problems and induce more anxiety.

It's fine to use screens to unwind, Gallagher said. But she recommended people set time limits for video games or simply watch an episode or two of a favorite show.

Research bears this out.

A study published in December found that escapist media during the pandemic was associated with poor mental health and higher stress. People who only watched an episode or two of "The Great British Cooking Show" were less stressed and less likely to avoid the source of their worries than people who watched the entire season.

Similar findings have been found in regard to gaming. A study published last year found that a little bit of gaming reduced stress and lifted spirits, but those positive feelings disappeared when people spent long hours in front of video game consoles.

The damaging effects of too much screen time on children's development and mental health also have been well documented. The risks of obesity, behavioral problems and irregular sleep schedules all increase, according to the Mayo Clinic.

But Gallagher said parents shouldn't be too hard on themselves if their children are getting a little extra screen time right now.

"During the pandemic, many parents are working from home while trying to keep their kids occupied," Gallagher said. "We are at mile 20 of 26 and still have a bit of time to go where we will be under restrictions."

Still, she said it is important that everyone separate from screens throughout the day. She suggested declaring certain screen-free times, like meals or the lead up to bedtime.

She also said it is important that people are aware of their intentions when they indulge in a marathon session of TV or gaming. She urged them to note how they feel afterward. Do they feel better and able to cope with life? Or are they feeling worse?

Because too much avoidance only compounds problems, Gallagher suggested several ways to cope with the heightened stress and anxieties during the pandemic.

She recommended making time for coping strategies that put people in touch with their thoughts and feelings, like meditation, journaling and practicing gratitude. It's important to set aside time to reflect on feelings — at least 5-15 minutes per day, she said.

"You need to sit down with your emotions or you will feel worse over time," Gallagher said.

People who find themselves avoiding important stress-inducting activities should make daily to-do lists, she said. Placing the hardest things at the top of the list will provide a sense of accomplishment when they are crossed off earlier in the day.

People who find themselves unable to face their feelings should reach out to a therapist, she said. They are trained to help teach people how to unpack their feelings in a healthy manner.

The good news is that "the pandemic, in a strange way, is helping de-stigmatize mental health," she said. "The more we talk about it, the more we reduce the shame."