The city is one of nine winners of the Bloomberg Philanthropies U.S. Mayors Challenge 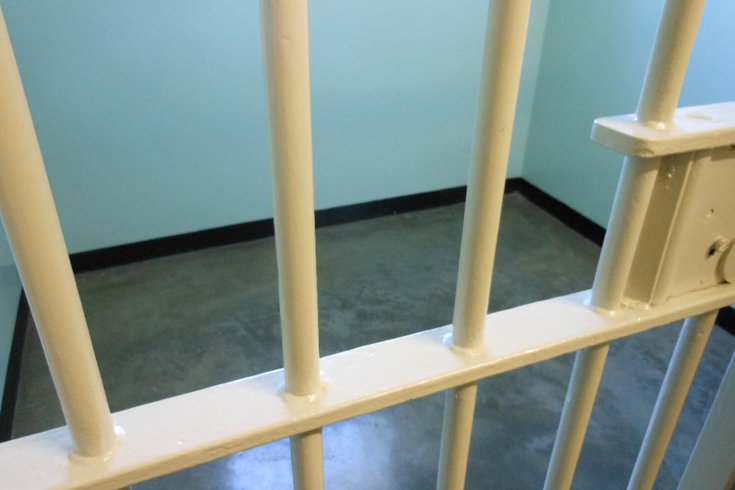 The city of Philadelphia has won a $1 million award to support its proposal for a juvenile center designed to avoid re-traumatizing children who abruptly enter the justice system.

Michael Bloomberg announced on Monday that the city was a winner of this year's U.S. Mayors Challenge — a year-long competition that tasked city leaders to create ideas that would confront some of their city's biggest issues.

RELATED: Hospitalized on Election Day? Here's how you can still vote

The facility, called the Hub for Juvenile Justice Services, according to a press release from the mayor's office, will be a 24/7 integrated service center with trauma-informed staff trained to respond to immediate and long-term needs of youth and their families for prevention services, community support, and pretrial diversion programs.

The facility would pool resources from police, prosecution, and human services to make sure things like screenings, custody determinations, and access to various agencies and programs would be accessible to families right away, a news release said.

According to the mayor's office, 2,233 youth were held in police districts or other police facilities meant to hold adults in custody without mental health assessment or screenings following arrest in 2017 alone.

“In my previous roles as commissioner of the Philadelphia Department of Human Services and as chair of the Social Services Law Group in the Philadelphia Law Department, I saw first-hand how young lives can be altered by even one interaction with the justice system,” said Vanessa Garrett Harley, deputy managing director for Criminal Justice and Public Safety, in a statement. “I’m convinced that the Hub will be a game changer for those youth who come into contact with the juvenile justice system by ensuring that the initial interaction provides an opportunity for diversion to appropriate social service or prevention alternatives. This benefits them, their families, and the city as a whole.”

Nine other cities also received $1 million awards to come up with solutions to issues like homelessness, the opioid crisis, climate change and justice reform. They were evaluated for the grants based on their vision, potential for impact, implementation plan, and potential to spread to other cities.