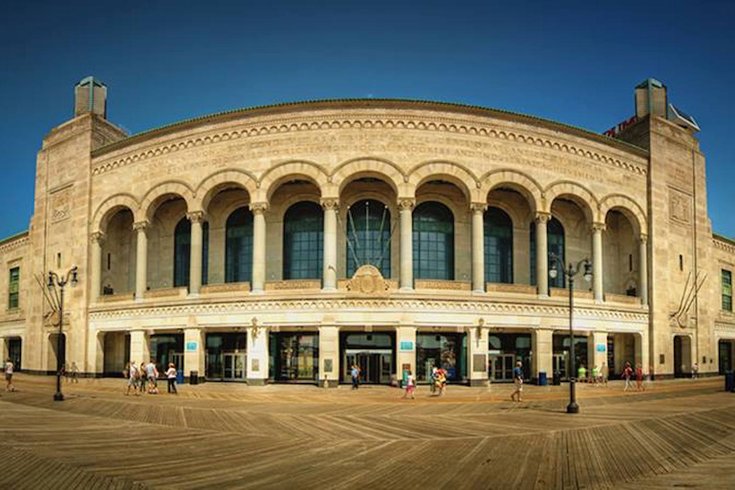 Boardwalk Hall ranks among the top arenas in the nation.

While Atlantic City's casinos have struggled, industry reports show that Boardwalk Hall has stayed strong, according to the Philadelphia Business Journal.

The hall's operators, Global Spectrum, announced Monday that Venues Today and Pollstar ranked Boardwalk Hall as one of the top performing venues in the nation, the Press of Atlantic City reports.

Venues Today listed the arena as the second busiest venue in the country for all those its size and the 56th busiest in North America last year. The numbers are based on all concert and event grosses ending Oct. 15, 2014.

According to the Philadelphia Business Journal:

Internationally, Pollstar ranked Boardwalk Hall as the 86th busiest venue in the world based on tickets sold for all concerts and family entertainment last year. In the United States, it ranks at No. 41.

The number of ticketed events at Boardwalk Hall increased by 26 percent, selling more than 250,000 tickets during the calendar year, according to its Philadelphia-based operator Global Spectrum, which includes concerts featuring Lady Gaga and events such as Cirque du Soleil.

The 14,000-capacity hall already has seven concerts scheduled for the first three months of this year.