Bon Jovi: 'till they nail the coffin shut' 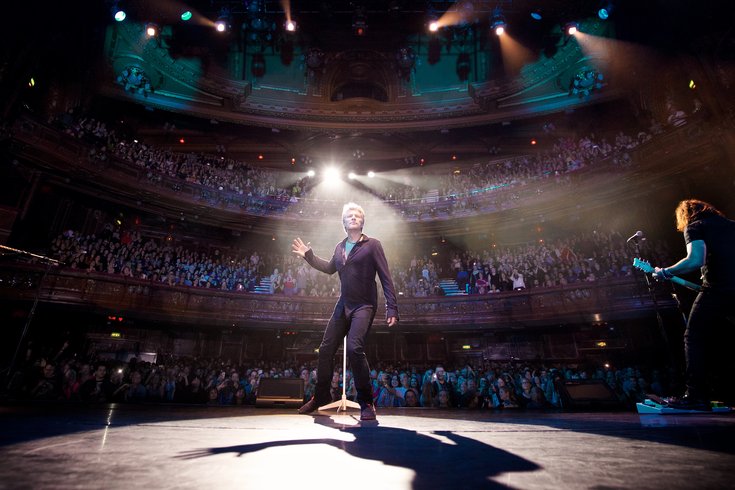 Bon Jovi is the last of the hair metal acts standing. The band’s peers with the poofy hair and makeup are either finished (Motley Crue, Twisted Sister) or performing in obscurity (Poison, Skid Row).

However, Bon Jovi is not only enjoying its second act, it’s flourishing like few other bands.

The group, which emerged out of Sayreville, New Jersey, 35 years ago, continues to headline arenas.

Bon Jovi has sold more than 130 million albums courtesy of a number of massive hits like “You Give Love a Bad Name,” “Livin’ on a Prayer” and “I’ll Be There For You.” 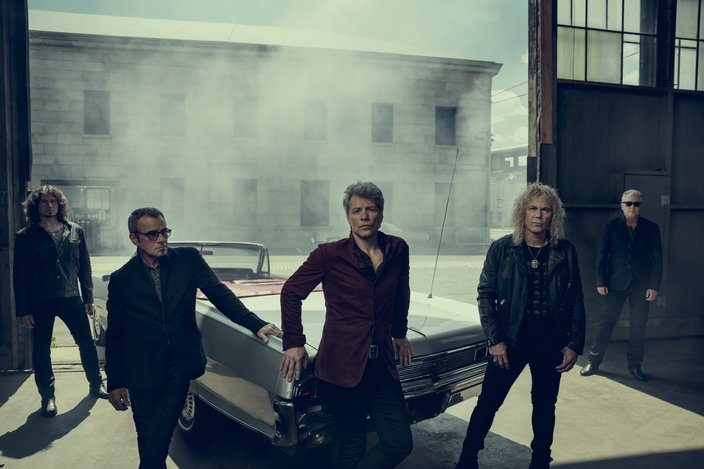 The “This House Is Not for Sale” tour, which stops Friday, March 31, at the Wells Fargo Center, is all about the songs.

“This one is really about concentrating on the music, not so much the video screens,” keyboardist David Bryan said.

“We have such a body of work now it’s really about getting all the songs (out there live) and it’s about the band.”

Torres and Bryan are original members of the group, along with vocalist-guitarist Jon Bon Jovi. While recording “This House Is Not for Sale,” the trio added bassist Hugh McDonald and guitarist Phil X as official members. The former has been the act’s touring bassist since 1994. 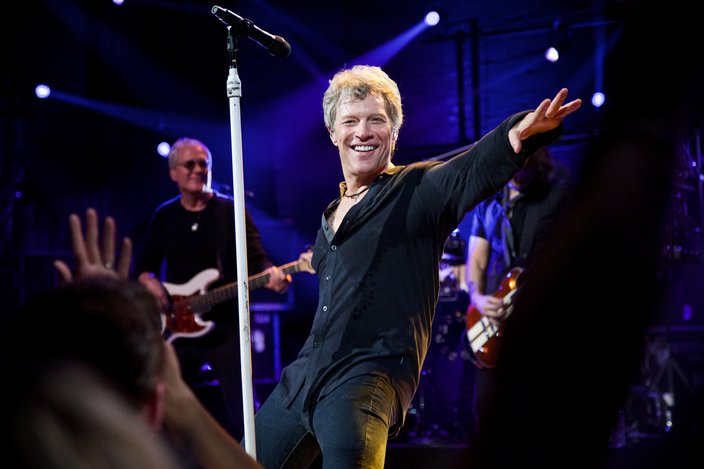 “It’s important that we are a band,” Torres said.

”A lot of this record was done in the studio...I think the success of this album is because it does have that band element. It’s not just music put together and filled in. Everybody has a good part in this.”

According to Bryan, the band is getting along and it’s well past the departure of original guitarist Richie Sambora, who left the band in 2013.

“We haven’t been in communication with him since the last tour,” Bryan said.

“It’s not a life-sentence band, and he decided to not be in it anymore and we decided to keep going…Richie was battling his demons and Phil was there for us. We didn’t know if it was going to be one show or 10 shows, and now it’s three years. He’s a great player and he’s got so much energy.”

Since the show is going to be less tech and more song-based, Bon Jovi is mixing up the set list. 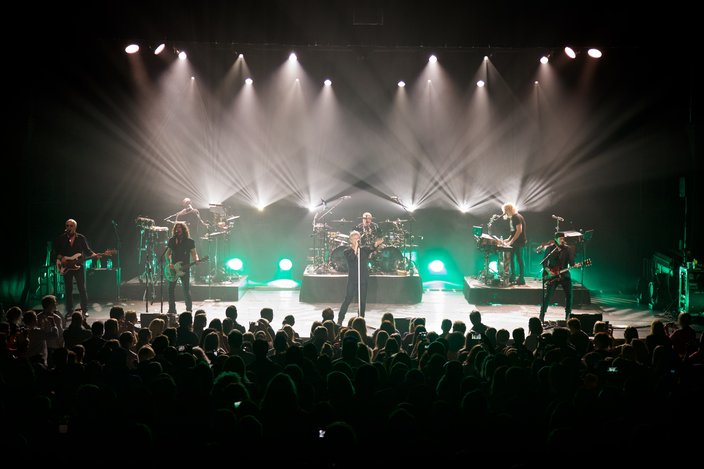 “There’s definitely going to be a section from the new record and we’ll have all the classics,” Bryan said.

“Now we have, like, 90-some-odd songs to choose from. We’re definitely a work in progress, but there will be your favorites and we get to change it up every night.”

Plenty of familiar songs will be delivered, but there will also be a healthy dose of tracks from “This House Is Not for Sale.” Bon Jovi’s 13th album is full of anthemic tunes and is reminiscent of 2005’s poppy “Have a Nice Day.” However, unlike that release, there is

“I ain’t livin’ with the ghost/No future living in the past,” Bon Jovi belts out on “Living with the Ghost.”

However, the band looks back quite a bit during “This House Is Not for Sale. “

“When you look at that picture (the album cover) and the deep roots in it, I think it’s just what we stand for,” Bryan said.

“We’ve been here since 1983 as a band. I’ve been with Jon since 1978, and our roots are deep and we keep digging in and we keep growing at the same time. So, for us, it’s a statement that we’re not going anywhere and it’s not for sale. It’s our house and we’re proud of it, and we’re going to keep bringing it around the world until they nail the coffin shut.”