Projects will be completed this year 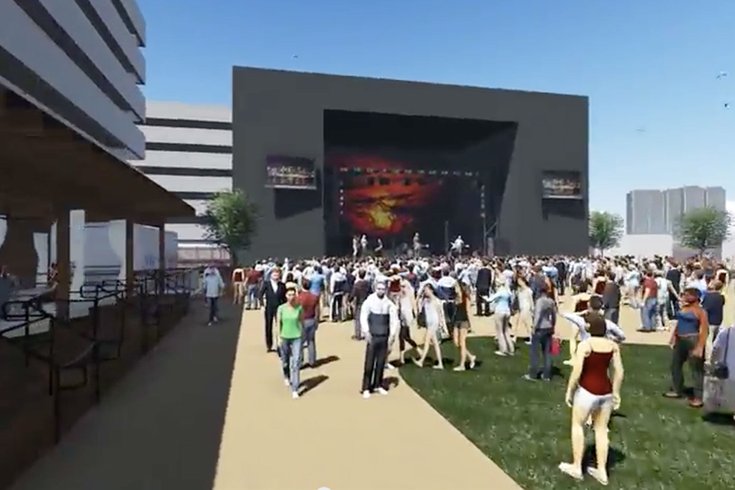 This is a virtual reality look at the proposed Borgata Festival Park.

Read More
The Borgata announced plans Tuesday to build two new developments totaling $14 million — an outdoor concert venue and a night club  — that will be completed in 2015.
The casino received the green light Wednesday from the Casino Reinvestment Development Authority to use about $14 million of its current and future funds on deposit with the authority generated from its Investment Alternative Tax payments to help finance the projects.
The Borgata Festival Park, which will be located outside the casino's northeast entrance, will host an inaugural concert June 13 upon its completion.
"We recognize the importance of providing our customers with a fresh, uniquely original nightlife concept," said, Joe Lupo, senior vice president of operations. "In addition to engaging the most elite DJs in the industry, we are thrilled with the prospect of this new nightclub working in conjunction with Borgata Festival Park to create an all-day/night entertainment experience unlike any other."
Meanwhile, the nightclub will be designed by New York City architectural firm Josh Held Design — which is also responsible for creating Marquee Nightclub in New York City, TAO Restaurant and Nightclub in Las Vegas and Voyeur Nightclub in Los Angeles.