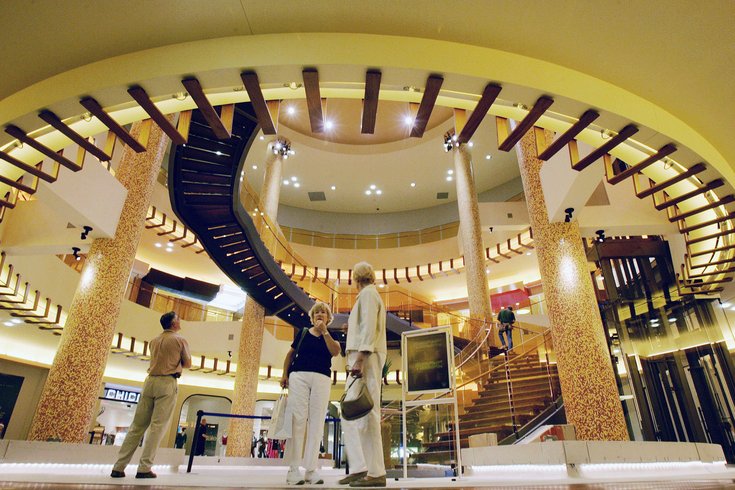 Bart Blatstein and his company, Tower Investments, is being sued for operating "illegally as trespassers" by Kevin Ortzman, president of Caesars and Bally's Atlantic City, according to The Press of Atlantic City. The lawsuit concerns Blatstein's ownership and subsequent development plans for the shops at The Pier at Caesar's in Atlantic City.

The article cites a court document filed by Ortzman that accuses Blatstein of acquiring the shops without Caesar's consent. The lawsuit claims Blatstein bought the property from a Delaware-based entity that was the third company to acquire the shops before Blatstein, saying that acquisition was illegal and payments required to be made to Caesar's have not been made.

The court document also makes claims about things Blatstein said in a meeting with Ortzman concerning the shops. According to The Press of Atlantic City:

Ortzman writes that Blatstein told him, “you can’t win and I can’t lose,” adding that “I’ll drag this out in court and suck all of the money dry from the Pier and you’ll be left with nothing.”

The document also claims that Blatstein promised to “blast” Ortzman “in the Press as uncooperative to a ‘hero’ trying to save Atlantic City.”

According to Ortzman, Blatstein said that Caesars would “lose in the court of public opinion.”

Tower Investments announced Friday evening that a press conference planned for Tuesday to unveil Blatstein's plans for the shops at The Pier at Caesar's in Atlantic City has been cancelled. According to a press release:

Due to unforeseen developments beyond Tower Investments’ control, the company’s planned February 24th press conference in Atlantic City to unveil redevelopment plans for The Pier at Caesars is cancelled. No new date has been set and there is no additional information available at this time. We apologize for any inconvenience.

Blatstein's spokesman, Frank Keel, declined to comment when asked for more information regarding the cancellation of the press conference.

Blatstein, along with his business partner Paul Steelman, acquired the shops for just $2.7 million after a $200 million development project failed. They said their plans to overhaul the shops would be "dramatic".