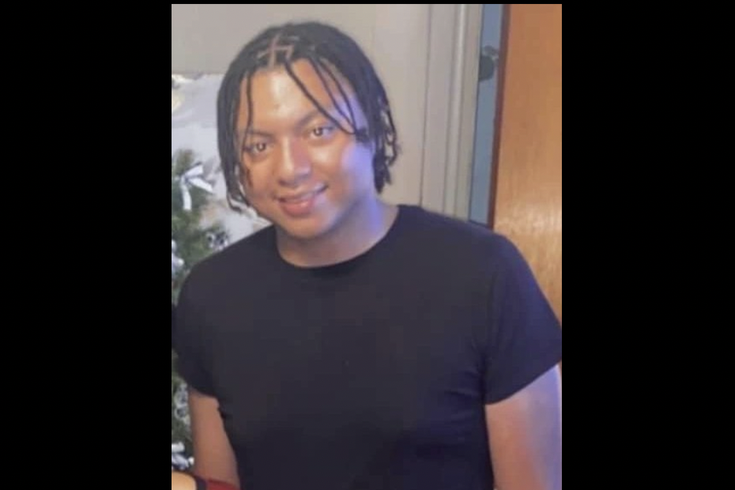 New Jersey State Police are seeking help from the public to locate 23-year-old Jonathan Morris, a Bridgeton man who has been missing since Jan. 28.

Authorities in Bridgeton have found the body of a 23-year-old man who went missing last Friday morning, devastating family members in the South Jersey community who had been searching for him.

Jonathan Morris was last seen around 1 a.m. on Jan. 28 when he appeared in a Snapchat post. He never returned home and his whereabouts were unknown after he finished a night of work in Sicklerville around 11 p.m., according to his father.

New Jersey State Police had requested assistance from the public over the weekend to locate Morris, who was driving his mother's BMW prior to his disappearance.

Search efforts focused on two areas over the last two days, including Barrett's Run Road in neighboring Hopewell. Friends and family who had been searching for Morris there located a bloody jacket on Sunday in an area not far from where the BMW was eventually found abandoned and still running.

The second area of interest was along Water Street in Hopewell, where surveillance footage showed the BMW seemingly being driven by someone other than Morris around 3 a.m. Friday, according to NBC10.

Relatives of Morris said he was diabetic and required daily insulin injections that he hadn't been able to get.

“He’s our gentle giant,” Morris' aunt, Corinth Pernell, told the Vineland Daily Journal. “We love him so much. He’s just there for everybody. So, it’s just hard to put all this together. He wouldn’t bother nobody. So, for something to happen to him is just sickness. It really is.”

Jonathan Morris Sr., the missing man's father, said his son is one of his five children and previously was a football player for Bridgeton High School.

"As a father, you just want to go start kicking doors in," Morris said. "You know what I mean? And that's it. But I'm trying to let the cops do their job."

A GoFundMe campaign to support Morris' family has raised more than $8,000 as of early Tuesday afternoon.

Anyone with information about Morris is asked to contact New Jersey State Police Detective Jacob Schor or Detective Sergeant George Auge of Troop "A" Bridgeton station at (856) 451-0101.