One killed in Bucks County fire at Roadhouse Inn 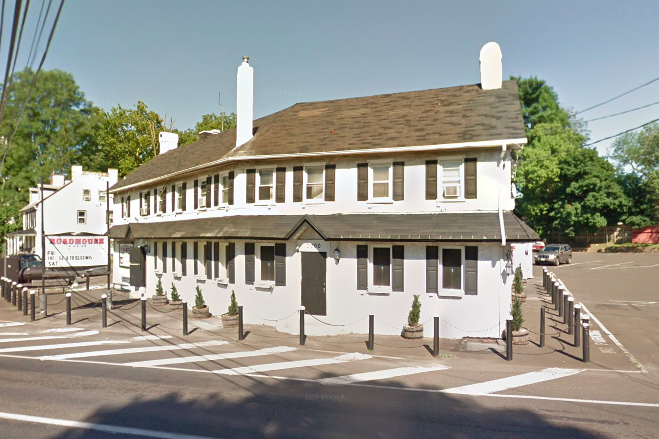 A fire at the Roadhouse Inn killed one person and displaced several others in Bristol Township, Bucks County on Nov. 26, 2019. An investigation into the cause of the fire remains ongoing.

Authorities in Bristol Township are investigating the cause of a fire that left one person dead and displaced several others on Tuesday afternoon.

Flames broke out at the Roadhouse Inn, located in the 2200 block of New Falls Road, around 3:30 p.m.

Firefighters could see the flames emerging through the windows of the building's second floor, according to 6ABC.

Police said one person was killed and a second was treated for smoke inhalation. The identity of the victim who died was not immediately revealed.

Several other people who lived in rooms rented on the second floor have been displaced and are receiving assistance from the Red Cross.