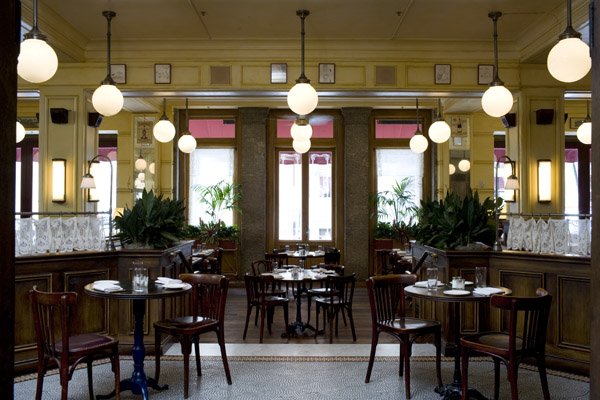 Just in time for Mother's Day, reservations app OpenTable has released the top 100 brunch spots in the United States, and Philadelphia is well-represented.

The 2019 list is based on an analysis of more than 12 million reviews of 30,000-plus restaurants across the country.

Six Philadelphia restaurants made the cut, including some familiar names and a couple of relatively recent openings.

Four of the restaurants above — The Dandelion, Parc, Talula’s Garden and The Love — are Stephen Starr locations. The Love, which opened in late 2017, was named one of Esquire's top 20 new restaurants in the U.S. last November.

Bud & Marilyn's, the retro-themed Gayborhood restaurant, opened in 2015 and is planning an outpost at Philadelphia International Airport.

Suraya, which opened in Fishtown at the end of 2017, has quickly become one of Philadelphia's most widely praised dining destinations.

A recent OpenTable survey found that nearly one third of Americans believe sharing a meal together is the most meaningful Mother’s Day gift you could give, followed by thoughtful conversation.

If you want to get a jump on Mother's Day plans, diner reviews from around the country show that any of the spots above would be a great choice.