Patrick J. Buhler, 29, of Morrisville, allegedly asked questions about security at the college while he was purchasing ammunition 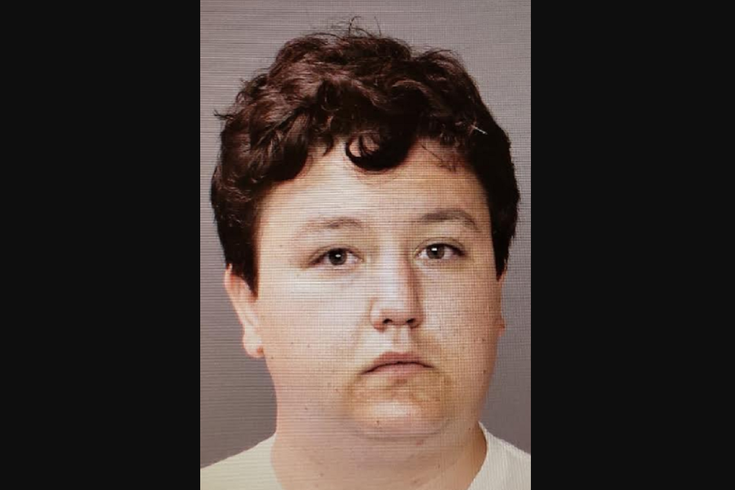 Patrick J. Buhler, 29, who has residences in both Morrisville and Mount Bethel, was charged by District Judge William J. Benz on misdemeanor counts of terroristic threats and harassment. He allegedly told a customer at Walmart in Tullytown that they would see him in the news in the next two weeks, while he was purchasing ammunition.

A Morrisville man was arrested by Bucks County police officers on Saturday after allegedly threatening Temple University and its police department while buying ammunition from a local Walmart.

Patrick J. Buhler, 29, who has residences in both Morrisville and Mount Bethel, was arraigned by District Judge William J. Benz on misdemeanor counts of terroristic threats and harassment, according to a release by the Bucks County District Attorney's Office. Buhler was taken to Bucks County Correctional Facility in lieu of bail.

On July 31, Buhler allegedly spoke to a customer at a Walmart in Tullytown and made concerning comments about security at Temple University. He allegedly asked questions about the campus police's response time, and commented that the customer would see him again in the news in the next two weeks, according to the affidavit of probable cause.

During the investigation, officials discovered that Buhler had visited multiple Walmart stores in the area, where he purchased more ammunition, knives, small-cylinder propane bottle, a two-way radio, and binoculars.

He was arrested at his home in Morrisville. He said the conversation he had with the Walmart customer was "one big f—k up on my part," noting he insinuated "violent things" and did not know what he was thinking when he said them.

In April, Buhler was arrested on multiple charges related to gun possession, including an assault rifle, hunting rifle, handgun and shotgun without a permit in Flemington, N.J., according to Tap Into. He was arrested in conjunction with Michael Daly, 28, of Mount Bethel, who was charged with drug paraphernalia and possession of switchblade knife.