New Jersey residents complain the most about robocalls, according to the FTC 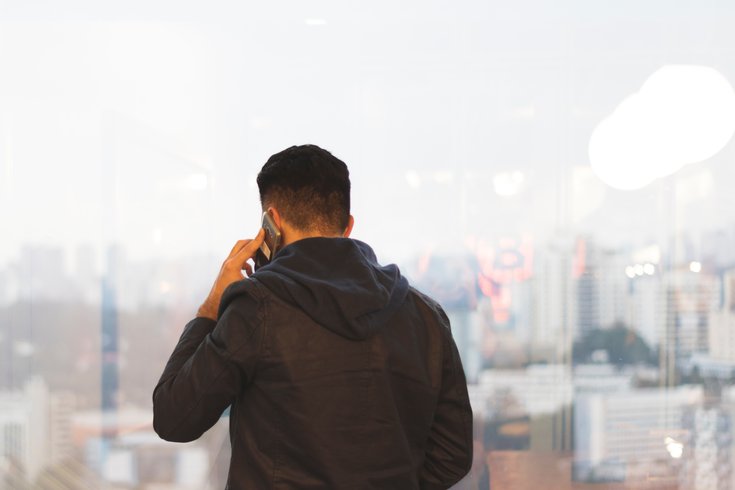 The Federal Trade Commission is trying to combat the harassing robocalls cell phone users receive on a daily basis. A new set of data released by the FTC says New Jersey residents complain about robocalls more than any other state in the country.

You know the ones: They look like your own phone number, or they're labeled "Warning: Fraud Risk" by your phone's caller ID, and they rattle off some quasi-official-sounding message about your social security number.

The FTC said it's compiled Do Not Call data into a centralized, transparent web tool in order to make it easier for consumers to use as the commission attempts to combat the unwanted calls.

In June, the commission announced a "major crackdown" on illegal robocalls, including nearly 100 campaigns targeting robocall operations around the country.

The most common robocall topic that bugged New Jersey residents was a "dropped call or no message", followed by reducing debt; energy, solar, and utilities; and medical concerns or prescriptions.

Pennsylvania ranked No. 15 in the country in complaints.

You can check out the full tool at this link.