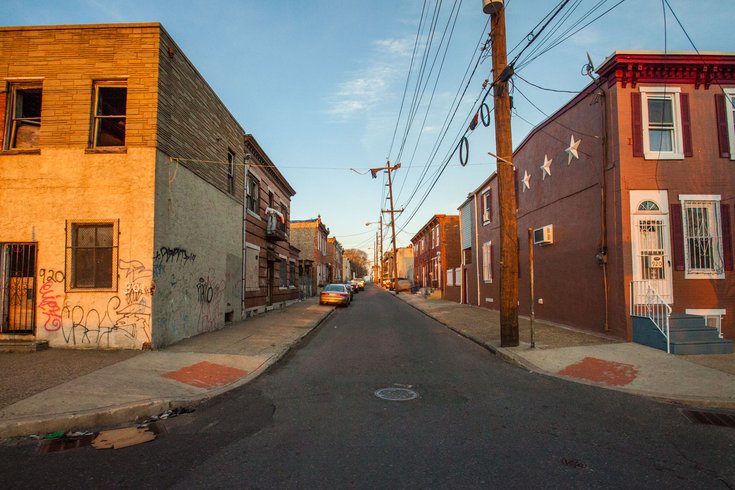 The city of Camden has been awarded a $16.2 million grant from the U.S. Department of Transportation to fund major improvements to roads and other infrastructure, officials announced on Thursday.

“There is nothing more important to our nation’s economic future than investing in our crumbling transportation infrastructure,” said U.S. Sen. Bob Menendez, who led the grant application process along with Sen. Cory Booker and Congressman Donald Norcross. “ I’m so pleased to have successfully fought for these funds that will further Camden’s renaissance and build upon its recent steps towards making the city a premiere location for people to live, work and visit.”

In total, the Camden Connections for the Future Project will reconstruct a roughly 2-mile network of streets north of the Benjamin Franklin Bridge with complete and green streets concepts informing the design.

"Camden is on the rise, and the U.S. Department of Transportation shares my strong commitment to making strategic investments in the City's rebirth," said Rep. Norcross. "As world class businesses, health care, and education institutions continue to lay down roots in the city, these federal resources will help upgrade and modernize the city's vital transportation network."

The TIGER grant program will proceed in three phases as follows:

"In order to maintain New Jersey's economic competitiveness, ‎it's vital we take the necessary steps to modernize our transportation arteries," said Sen. Booker. "As we continue to witness growth in cities like Camden, key federal investments like this in New Jersey's crumbling infrastructure serve as a gateway to job creation and keeping our region's economy moving full steam ahead."