These dogs can sniff out lung cancer with startling accuracy

With limited training, beagles were able to detect the disease with great success 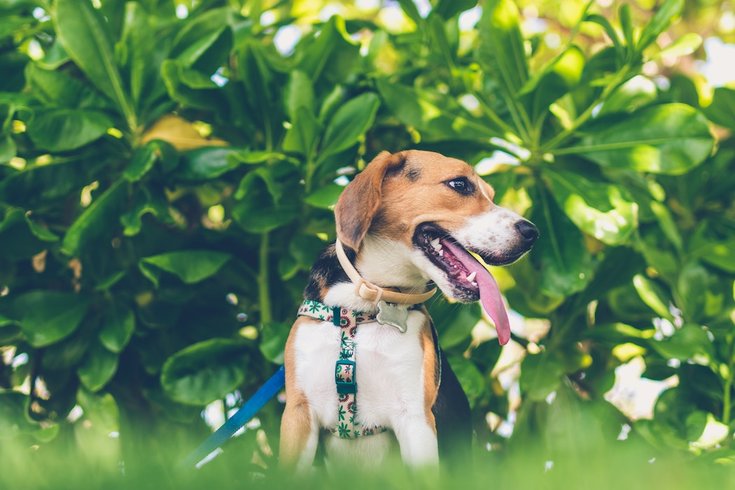 Beagles were able to discern the presence of cancer with a very high success rate.

A cancer diagnosis not only brings disappointing news, but the onset of mounting medical bills.

According to a new study published this week in the Journal of the American Osteopathic Association, dogs are a cheaper – and overall more pleasant – method for detecting cancer in some patients sans expensive technology. Beagles, a breed known for their strong sense of scent, were able to detect lung cancer after just eight weeks of training.

The dogs, the study found, were successful at discerning between blood samples taken from patients with malignant lung cancer and healthy individuals with 97 percent accuracy.

RELATED READ: Dog lovers, a study suggests your affection might be in your DNA

The dogs were led into a room with the blood samples and after getting a noseful of each sample, they would sit down to designate the presence of cancer or move on if nothing was detected.

Lung cancer is the leading cause of cancer death worldwide for both women and men, and more than 200,000 people annually in the United States receive a new diagnosis of lung cancer, according to the U.S. Centers for Disease Control and Prevention.

These statistics prove how seriously screening for lung cancer needs to be taken, however other methods are costly and not always reliable, according to the researchers. In fact, chest x-ray methods have, in the past, proven to miss about 90 percent of lung cancers.

Dr. Thomas Quinn, professor at Lake Erie College of Osteopathic Medicine and lead author on the study, and his team are currently near completion of a follow-up study involving dogs identifying lung, breast and colorectal cancers using breath samples, the AOA said. Reportedly, this method is quite effective.

"Right now it appears dogs have a better natural ability to screen for cancer than our most advanced technology," Quinn explains. "Once we figure out what they know and how, we may be able to catch up."