Dog lovers, a study suggests your affection might be in your DNA 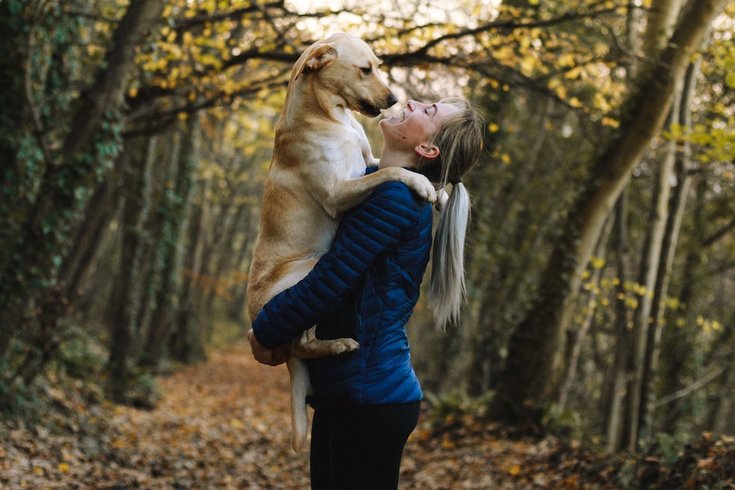 Whether we like it or not, there are certain aspects of ourselves that seem to be predetermined and passed down from our parents and relatives — for better or worse, these things are in your genetic code.

Another surprising thing that is determined by your genetic makeup is whether or not you'll own a dog, new research suggests.

A team of Swedish and British researchers paired up to examine the “heritability of dog ownership” and published their findings Friday in the journal Scientific Reports.

RELATED READ: Meet the Pet of the Week: Salvadog Dali

Using the world’s largest twin registry, Sweden’s, researchers compared the genetic makeup of more than 35,000 pairs of twins with dog ownership. They compared the identical twins to the fraternal to give them a clear picture of the role genetics play in behavior and biology.

Identical twins were much more likely own dogs than fraternal twins, a finding the researchers believe suggests a strong genetic role in the equation.

But the researchers explain that while the study proves that genetics do, in fact, play a role in dog ownership, they don’t exhibit exactly which genes are involved.

“The next obvious step is to try to identify which genetic variants affect this choice and how they relate to personality traits and other factors such as allergy" says Patrik Magnusson, senior author of the study.