Owners hope to return land to 'nature' instead of redevelopment 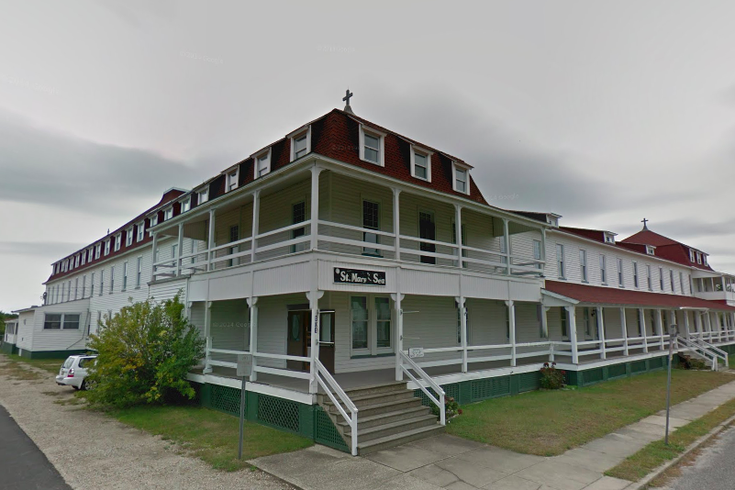 St. Mary by-the-Sea Retreat House was a longstanding destination for silent retreats and spiritual enrichment programs at Cape May Point. Due to the impact of COVID-19, the property will be permanently closed.

A historic retreat home in Cape May Point, owned by the Philadelphia-based Sisters of Saint Joseph, will permanently close due to the impact of COVID-19.

St. Mary by-the-Sea Retreat House will shut down following the cancelation of the 2020 and 2021 retreat offerings at the Jersey Shore property. Last summer, the Sisters had indicated it would "not be feasible" to reopen in 2022.

"Thousands have been part of this holy history, and Saint Mary’s has been blessed by the generosity and love of staff, volunteers and retreatants," the Sisters of Saint Joseph said in a statement given to the Press of Atlantic City. "The Sisters of Saint Joseph, our Associates in Mission, sisters of other congregations, clergy and our lay brothers and sisters have encountered God in this sacred place and have also been a prayerful presence to the Cape May Point community."

The Sisters said they intend to "return this land to nature" instead of using it for future development.

The property had been in a battle against beach erosion for decades, with a sea wall, jetties and dune projects constructed at various points to protect the beach and its most vulnerable structures. St. Mary by-the-Sea features three buildings.

The property was formerly the Shoreham Hotel of Cape May Point in the late 19th century. It also served briefly as the Home for Aged and Infirm Colored People in the early 20th century and was briefly leased to the U.S. Army during World War II.

A formal closing ceremony for the facility is expected to be held at a later date.