Trump Plaza auction raises over $16K ahead of scheduled implosion

The former casino and hotel in Atlantic City is set to be demolished on Feb. 17 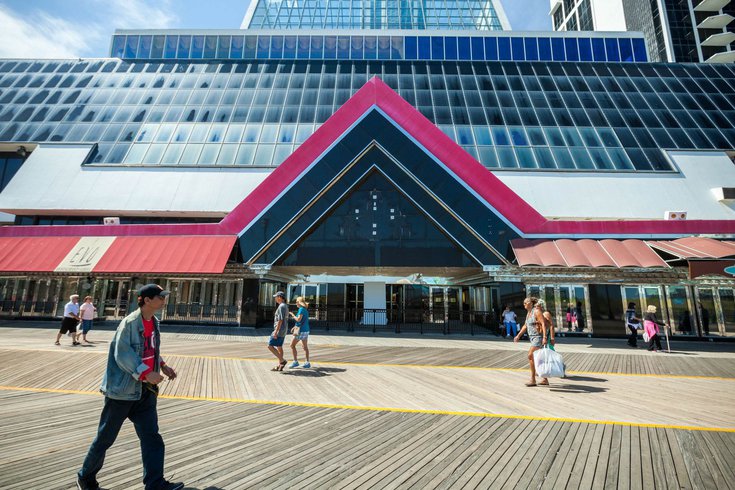 The former home of the Trump Plaza Hotel and Casino will be imploded at 9 a.m. on Feb. 17.

More than $16,000 has been raised for the Boys & Girls Club of Atlantic City from a charity auction that sold off VIP access to the implosion of the former Trump Plaza Hotel and Casino building.

The 10 VIP packages, which include dinners, overnight stays and prime viewpoints for the Feb. 17 demolition, went for a combined total of over $6,000 on Wednesday, according to the Associated Press.

The Hard Rock Hotel & Casino, which included five of its Atlantic City rooms in the packages, donated $10,000 too.

The 10 highest auction bidders earned a dinner for two in Atlantic City, an overnight stay at either the Hard Rock or Ocean Casino Resort, and tickets to view the implosion of the former Trump Plaza building from an event space along the boardwalk.

Wednesday's charity auction was the city's second attempt to raise money for the Boys & Girls Club in conjunction with the demolition of the former Trump Plaza building.

An auction that would have awarded someone the opportunity to press the detonation button was called off last month due to a legal dispute. The building's property owner, Icahn Enterprises, declined to facilitate the auction due to safety concerns and issued a cease and desist order.

The building originally was scheduled to be imploded in January. However, the demolition was pushed back to February due to weather concerns and safety hazards discovered by workers while preparing the building for destruction.

A concrete foundation was previously unknown to demolition crews. But pre-implosion work has continued, such as drilling holes inside the building to place the explosives.

The impact zone of the building's implosion will consist of several blocks. Evacuation zones and shelter-in-place areas will be set up, but those details are still being worked out.

Bader Field, the former home of Atlantic City's airport, will be open for people to watch the implosion from a safe distance. Attendees will have to pay for parking.