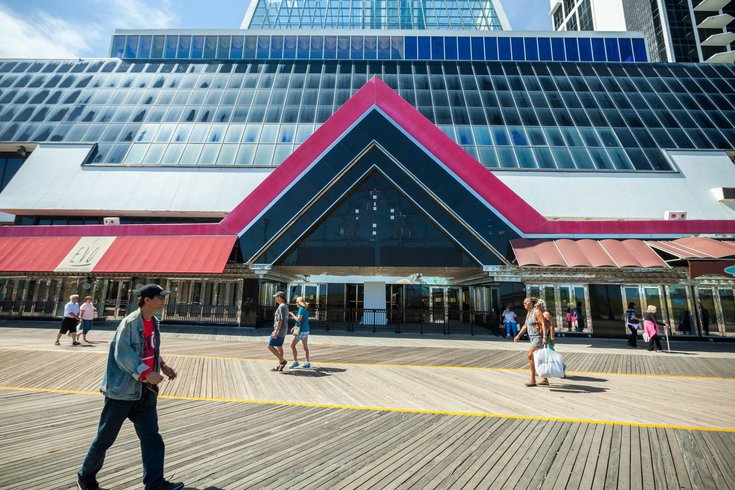 The Trump Plaza Hotel and Casino has been out of business in Atlantic City for six years. It is slated to be imploded early in 2021.

One of President Donald Trump's former casinos in Atlantic City is set to be demolished in early 2021, and the city is auctioning off the opportunity to press the implosion button.

Atlantic City officials and the local Boys & Girls Club chapter will be holding a live auction on Jan. 19 to determine who will get the honor of demolishing the former Trump Plaza Hotel and Casino, Mayor Marty Small announced on Thursday.

All proceeds raised from the auction will go toward the Boys & Girls Club of Atlantic City, which has hired a company to begin soliciting bids during the next month. The top bids will be revealed on Jan. 19 before a live auction determines the winner.

The city hope to raise at least $1 million through the fundraiser, Small said.

Those interested in participating in the live auction can register here.

While it is unclear how the land where the former casino currently stands will be used, Small is hopeful that it can be turned into a family attraction along the boardwalk.

"We get one chance, we get one shot to make the difference," Small said. "It's not that often that inner city oceanfront development opens up."

The Trump Plaza implosion originally was expected to take place on Jan. 29, but the process has been delayed until at least February due to safety reasons and weather, Small said.

The Trump Plaza Hotel and Casino operated from 1984-2014 along the Atlantic City Boardwalk. Now owned by billionaire investor Carl Icahn, the building has been empty for six years and has continued to deteriorate.

The need for its removal was expedited earlier this year when it was declared a public health hazard after debris flew off the building during heavy winds, the Press of Atlantic City reported.