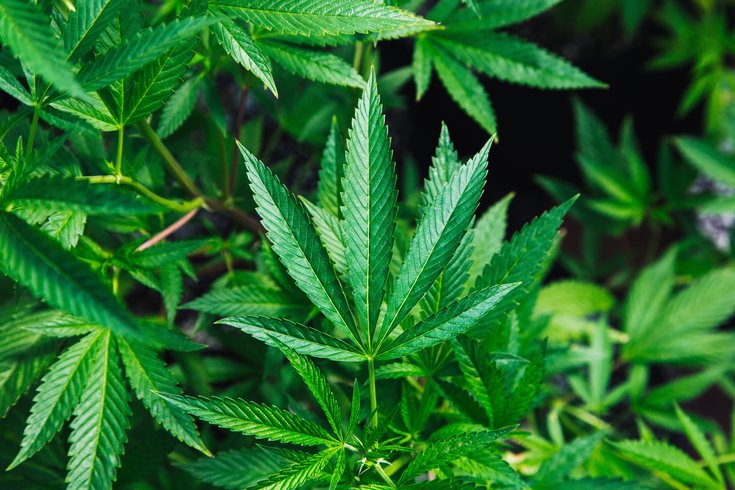 New Jersey legislation that commits 70% of sales tax revenue to go back to communities that are disproportionately affected by arrests on marijuana charges.

A New Jersey bill that could set up the legal recreational marijuana industry in the state in the new year made progress through the state legislation system Monday.

The Democrat-led Senate Judiciary Committee will send the bill to the floor later this week for a vote, where it's likely the Democrat-led Assembly will approve the measure and send it to Gov. Phil Murphy's desk, NBC10 reported.

The bill commits 70% of the 6.625% sales tax on marijuana products and all money raised from a new excise tax to communities that are disproportionately affected by arrests on marijuana charges.

"As a municipal prosecutor, I have seen the effects of the so-called 'War on Drugs' with failed laws that have a prejudicial impact on communities of color. Too many people are arrested, incarcerated and left with criminal records that disrupt and even destroy their lives. New Jersey can be a national leader in legalizing a once stigmatized drug," bill sponsor Sen. Nicholas Scutari said to NBC10.

The rest of the sales tax will go to law enforcement across the state for drug-recognition training and the Cannabis Regulatory Commission to cover the cost of its operations.

The bill is up for a vote Thursday, along with a separate bill that decriminalizes possession of up to 6 ounces of marijuana.

The Senate discussed a set of bills, including one that will set up the industry, one that lessens penalties for magic mushroom possession, and a third that will allow investors to put money into licenses for women, minorities and disabled veterans, NJ.com reported.

The passage of the amendment, which goes into effect on Jan 1, 2021, made New Jersey one of 12 states where recreational marijuana use is legal.

This summer, Pennsylvania Gov. Tom Wolf pushed for the legalization of marijuana in the state to generate revenue to support local businesses in a proposed legislative agenda.

Wolf said that at least 50% of the marijuana tax proceeds should go to historically disadvantaged businesses, such as those half-owned by residents who are Black, Hispanic, Native American or Pacific Islanders.

Another portion would be dedicated to supporting restorative justice for communities disproportionately impacted by marijuana criminalization.