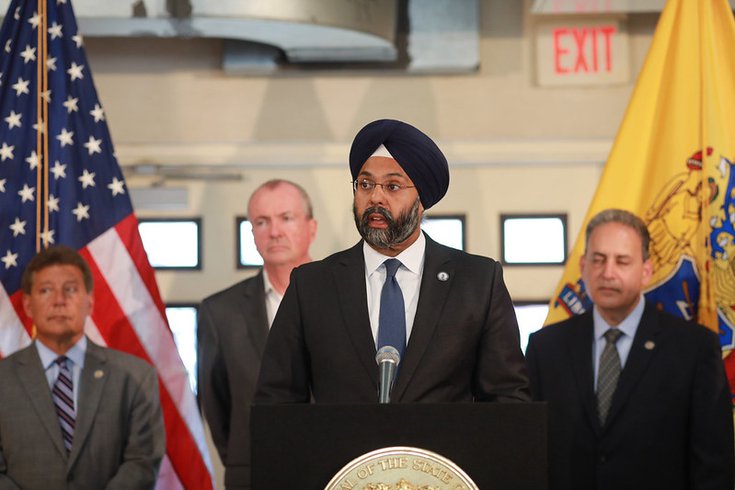 The prosecution of cases charging distribution of marijuana or possession of marijuana with intent to distribute are not impacted by New Jersey Attorney General’s guidance to law enforcement officials.

As the state legislature works on implementing a constitutional amendment that will decriminalize and legalize adult-use cannabis, New Jersey Attorney General Gurbir Grewal has provided guidance to prosecutors on how to handle low-level marijuana possession cases.

Prosecutors across the state should use their discretion to either call off the case in its entirety or seek dismissal of the marijuana possession charges and move forward with prosecution of the remaining offenses.

Grewal told law enforcement officials across the state earlier this month that they have broad discretion in handling low-level marijuana offenses.

“It simply does not make sense or serve justice to proceed with prosecutions on charges that may be foreclosed soon through legislative action.”

New Jersey voters passed a statewide ballot measure this month to legalize recreational marijuana, overwhelmingly deciding in favor of a constitutional amendment that will make cannabis accessible to adults 21 and over.

Grewal said that more guidance for prosecutors will come once the decriminalization and legalization process is finalized by the state legislature.

The ballot question ended years of legislative efforts that came up short in New Jersey. The measure to add the ballot question was approved in December 2019 following a series of near misses to legalize weed by politicians in the state legislature. It had the support of Gov. Phil Murphy and a majority of New Jersey residents.

Recent polls showed many New Jersey residents in favor of the constitutional amendment, by a measure of 2 to 1, according to surveys.