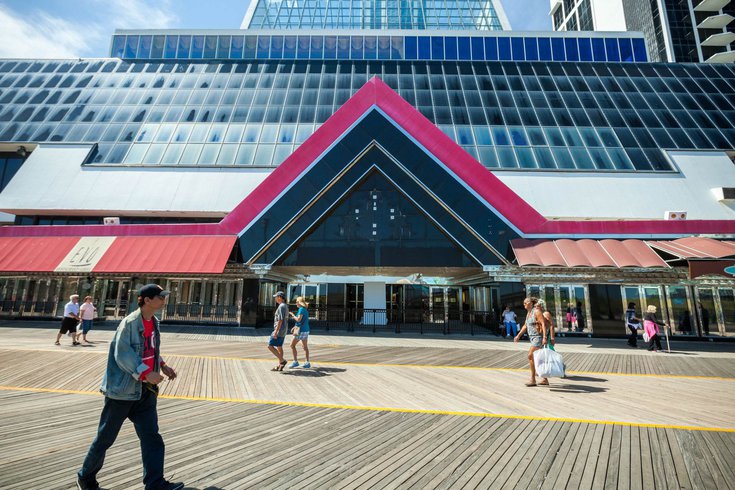 The owners of the former Trump Plaza refused to facilitate the winner of a charity auction that would have awarded the winner the chance to press the implosion button.

An auction to award someone the opportunity to press the implosion button on the former Trump Plaza Hotel and Casino in Atlantic City has been canceled due to a legal dispute with the property owner.

Bodnar's Auction called off the event after receiving a cease and desist order from the attorneys of IEP AC Plaza LLC, a subsidiary owned by billionaire investor Carl Ichan.

The auction proceeds were set to benefit the Boys & Girls Club of Atlantic City. Bodnar's was scheduled to complete the auction Tuesday, with the building's implosion tentatively slated for February.

But shortly afterward, attorneys said the property owner did not approve and would not help facilitate the implosion due to safety concerns. Bodnar's said it exhausted "every avenue" to win over the property owners, but ultimately was told to cease and desist.

The highest bid received for the auction was $175,000, the auction company said. Officials are asking donors to continue giving to the Boys & Girls Club of Atlantic City.

"This one of a kind and once in a lifetime event was a fantastic way to come up with a solution to handle two problems that Atlantic City currently has," the auction company said. "The first, bring down the old Trump Plaza that currently stands on the boardwalk as a hazard to the public and the second, help the Boys & Girls Club of Atlantic City continue their mission of serving the children of Atlantic City.

"We are extremely saddened that we must now take down Tuesday’s sale."

During the COVID-19 pandemic, the Boys & Girls Club has provided children with hot meals and a space to complete their remote school work if they can not stay at home during the day.

"2020 hit the Boys and Girls Club hard, as most nonprofits will agree, and they are in desperate need of donations to keep their club open," the auction company said. "We are now asking that everyone who reads this reaches into their hearts and donates to the Boys & Girls Club of Atlantic City. Let's help them not only reach this amount they would have made from this sale, but surpass it!"

The city had hoped to raise at least $1 million through the auction and turn the property into a family attraction along the boardwalk.