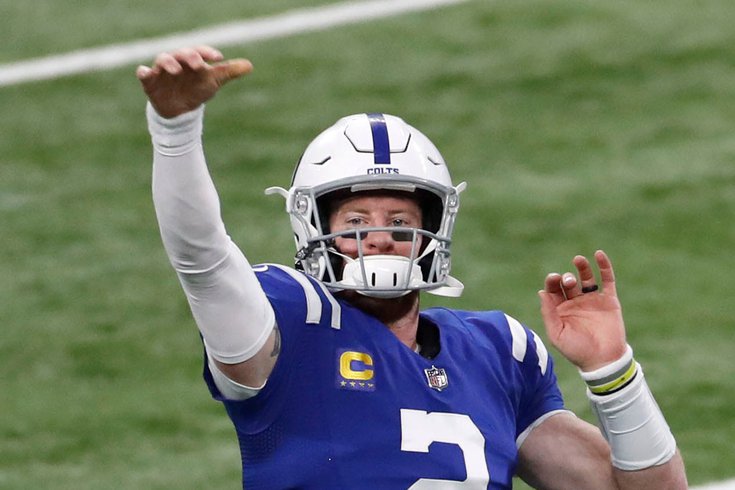 As such, heading into the Colts' Week 15 matchup against the Pats, Wentz was five snaps shy of that projected snap total, which again, was only an estimate. He played all 52 of the Colts' offensive snaps.

If Wentz doesn't play another snap the rest of the season, the Colts would have to average 93.7 offensive snaps per game for Wentz not to hit his 75 percent benchmark. Their highest snap total in any one game this season was 80, in Week 8, as shown here:

They would also have to miss the playoffs, which is feeling unlikely after they were able to improve to 8-6, further solidifying their wildcard spot in the AFC.

It's pretty safe for Howie Roseman to go ahead and pop the champagne.