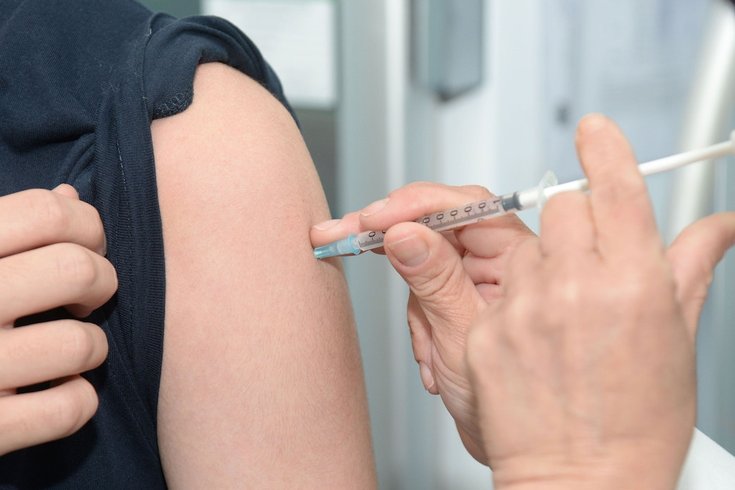 The clinical trial investigating the Nexvax2 vaccine has been discontinued.

In late 2018, it was announced that a Celiac disease vaccine — Nexvax2— would get a clinical trial to prove it could protect people from gluten intolerance.

Last week, however, it was announced that the clinical trial, which once showed great promise, had been discontinued after results showed the vaccine was no more effective at preventing gluten exposure than placebo.

ImmusanT, the company developing the vaccine, halted the study, which involved 150 subjects from the United States, Australia and New Zealand. It had begun in September 2018.

The vaccine was intended to target the cells that react to gluten and turn off that response in the estimated 90 percent of celiac disease patients who carry the HLA-DQ2.5 gene. Similar to earlier Phase 1 results, Nexvax2 was found to be safe and generally well tolerated, and there were no concerning safety issues identified during the study. ImmusanT said it will analyze data from the trial to gain a better understanding of the outcome.

Beyond Celiac, the Ambler, Montgomery County-based celiac disease advocacy group, said the news was no reason to be less optimistic about finding a cure.

“Don’t give up on the possibility we will eventually have better options than the gluten-free diet alone. Don’t give up on a cure,” wrote Alice Bast, Beyond Celiac CEO, in a response to the canceled study.

Bast noted there is a lot to be learned from trials with negative outcomes and in the process, experts are able to find what works and what doesn’t in treating the disease.

“ImmusanT is looking at the trial results to better understand the outcome and will share what it learns," Bast wrote. "And we’ll all be a little closer to treatment choices beyond the gluten-free diet for celiac disease patients in the end.”