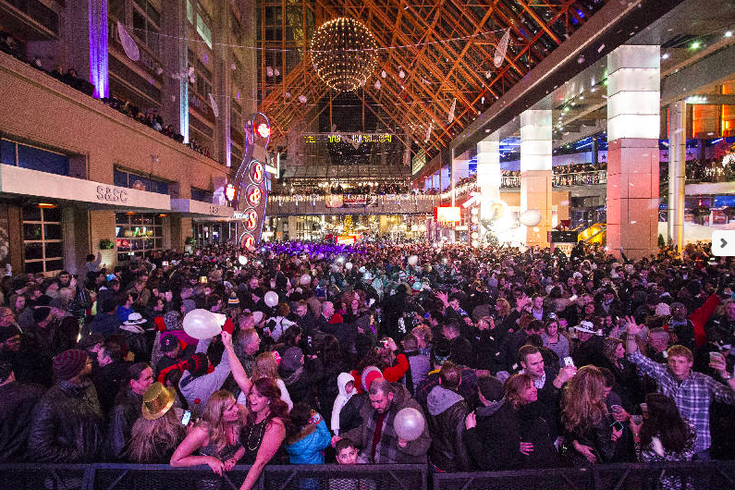 Patrons at an entertainment venue run by Cordish Companies in Louisville, Kentucky. The company, which wants to build a casino in South Philadelphia, is accused of discriminating against black customers.

Allegations of racism could stall the construction of a casino in South Philadelphia.

As the Daily News reported, the Philadelphia chapter of the National Action Network (NAN), an African-American organization, is calling on City Council to investigate charges against Cordish Companies before it builds a planned $500 million casino and hotel.

The Baltimore-based company got a state license to build a casino in 2014 and already has entertainment venues in Louisville, Kentucky, and Kansas City, Missouri.

NAN says that it has interviewed former Cordish employees and reviewed lawsuits brought against the company. Its report alleges that Cordish systematically kept the number of black people in its entertainment venues low through tactics like selectively enforcing dress codes and sending in white people to purposefully start fights with black patrons, leading to the black patrons getting kicked out.

In contrast, a report published this July by the Black Clergy of Philadelphia said that there is "no credible evidence" that the company discriminated and that it "has a strong record in promoting diversity." NAN claims that the Black Clergy's report is flawed.

City Councilman Kenyatta Johnson told the Daily News he has not read NAN's report yet, but, "I take these concerns very seriously and will ensure that we fully examine them during the process."