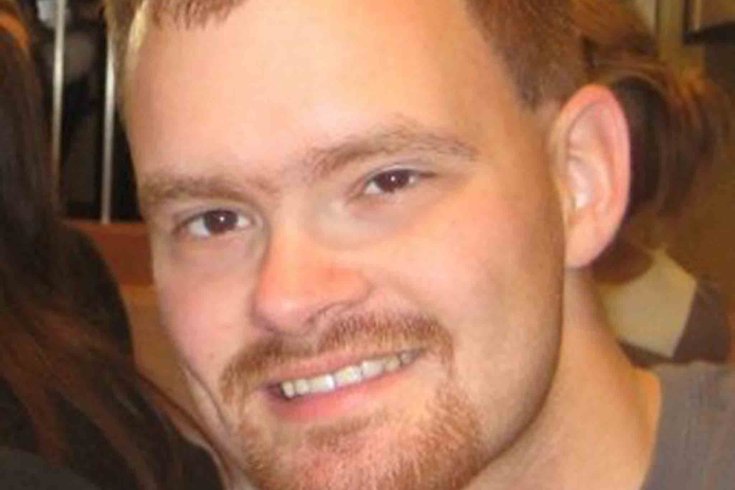 This May will mark three years since an Amtrak train traveling between New York and Washington derailed in Philadelphia, killing eight passengers and injuring 200 other people.

Last year, charges against Amtrak engineer Brandon Bostian, 34, were thrown out, a judge ruling that the derailment was an accident and not caused by Bostian’s own negligence.

Bostian has been on unpaid administrative leave from Amtrak since the time of the crash and is currently free on bail. He must surrender his passport.

The May 12, 2015 accident occurred when Amtrak 188 rounded a curve at Frankford Junction in Port Richmond at more than twice the posted 50 mph speed limit. The entire train went off the tracks and three cars toppled onto their sides.

The announcement comes just shortly after another fatal accident occurred over the weekend with a train traveling from New York and Miami. Though the crash occurred in South Carolina, the train held at least one passenger from Philadelphia who boarded at 30th Street Station. The accident resulted in two deaths and more than 100 injured passengers.