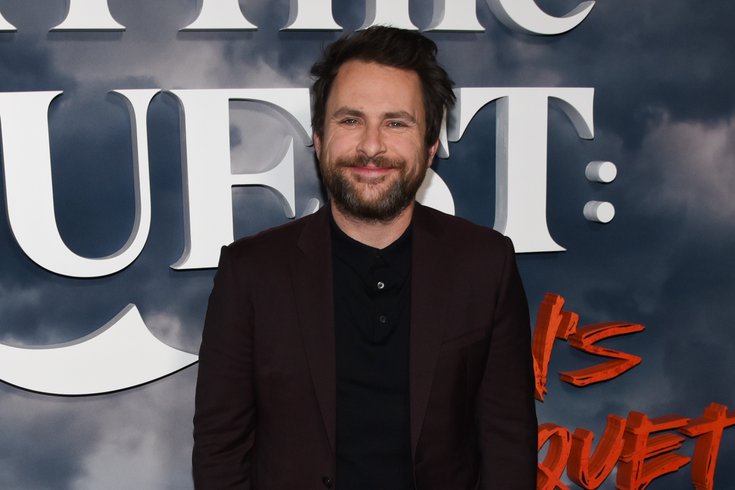 Charlie Day, Meryl Streep, Stephen Colbert, among others, will appear and perform at the Covenant House musical benefit concert on May 18 at 8 p.m. The concert will be free.

"Always Sunny" co-creator and actor Charlie Day will appear alongside a 50-star roster that includes Meryl Streep, Stephen Colbert, and Jon Bon Jovi at a livestream musical event for the Covenant House.

"A Night of Covenant House Stars" is a virtual concert that will be streamed live for free on May 18 at 8 p.m. The benefit seeks to support homeless and trafficked youth, as well as the nonprofit's staff, during the COVID-19 pandemic.

“This virus does not get the last word,” said Kevin Ryan, Covenant House President and CEO, said in a statement. “This amazing group of stars uniting in love to help us care for kids is proof positive of that.”

The show will be produced by Jeff Calhoun, a critically-acclaimed Broadway director and choreographer and will feature musical performances from its all-star guest list. Some performances will include children who have benefited from the nonprofit.

Day is no stranger to the theater world. He performed "The Nightman Cometh" on Broadway in 2009. Though, that performance is more than likely a little "TV-MA" for the benefit.

The show will be hosted by six-time Tony winner Audra McDonald and "60 Minutes" correspondent John Dickerson.

The benefit show will stream for free on Broadway-On-Demand, a streaming service for Broadway shows. It will also be available through iHeartRadio Broadway, YouTube, and Facebook. For more information visit the nonprofit's website.