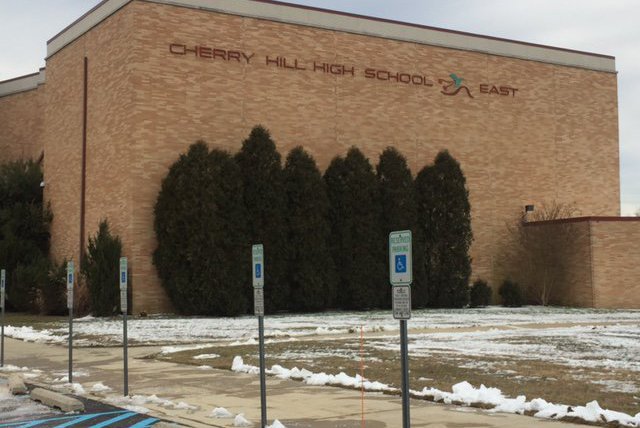 The Cherry Hill Board of Education voted to make African American history a required course for graduation for students at Cherry Hill East and Cherry Hill West high schools.

Cherry Hill Public Schools will require its 11,000 students to take an African American history course to graduate, becoming the first public school system in New Jersey to do so.

The change — approved by the school board at its Tuesday meeting — was made in response to a group of student activists who stressed the importance of Black history. The new course will be taken by freshmen and sophomores beginning next fall.

"When we first started this whole entire process, we never thought we would really get this far," Randall said.

"Part of what we learn today is important, yes, but it's hardly anything compared to what we could and should learn," Ebele told CBS Philly.

Black history lessons usually cover slavery, emancipation and the civil rights movement. However, student activists across the country say there is a substantial gap in most curriculums. Topics like the Mali and Ghanian empires, Black Wall Street and the Harlem Renaissance typically don't make the cut.

The Cherry School District is developing the new course with the input of several professors from the University of Pennsylvania, Monmouth University and Stockton University. The course will be one semester long.

"Because this is the first course of its kind, we have the opportunity to look beyond the content that is currently taught to students, which is the enslavement of people over hundreds of years and looking to involve more current cultural and historical events that are taking place," Assistant Superintendent Farrah Mahan told News12.

Up until this point, the district offered an African American studies elective course.

The Cherry Hill students' push to get Black history better represented in the curriculum is part of a national student movement.

Students at a joint middle school and high school in Denver, Colorado successfully lobbied their school board last summer to add an African American studies course.

Students in Nebraska, Vermont and Massachusetts have made similar pushes as well, inspired by the Black Lives Matter movement.

"The education system is where people form values other than what their parents have," Omaha high school student Vanessa Amoah told the Washington Post last August. "George Floyd, Philando Castile — none of it would have happened if this country worked on proactively teaching anti-racist values."

Jesse Hagopian teaches a class on the history and contributions of Black people at a high school in Seattle. Teaching Black history through a European lens can have negative impacts on students of color, he said.