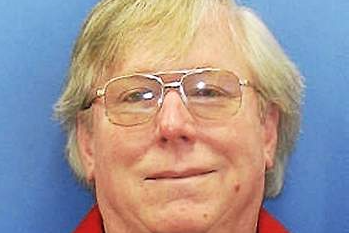 A bus driver accused of leaving a 7-year-old girl inside his school van for six hours was arrested on Thursday and charged with endangering the welfare of a child and recklessly endangering another person.
According to Philly.com, Iver T. Rosenlund picked up the only passenger on his van route on the morning of March 31, but instead of dropping her off at Land Kindergarten Center in Kennett Square, he parked the van at the company lot and left. The girl was marked absent from school and her mother was not notified until the end of the school day.
Police say Rosenlund returned to the lot after he was contacted by the school. He found that the girl was still strapped into her seat in the van, where she had been for about 6 hours.
Krapf Bus Company has since fired Rosenlund, who failed to meet the policy requiring drivers to walk to the back of the van to check for students. Rosenlund told police that he did check over his shoulder, but side effects from medication contributed to his missing the girl on the van.
The case is a reminder of the lethal danger of leaving children unattended in cars, particular as warmer temperatures return, following several high-profile cases around the United States last summer.