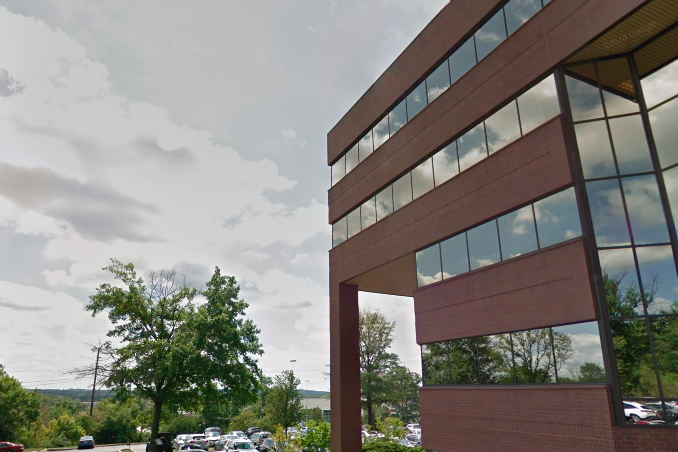 A former employee in charge of finance at a Plymouth Meeting software company faces multiple felony charges after she stole $393,000 during a five-year period, Montgomery County prosecutors said.

Darby Ibarguen, 45, of Chesterbrook, worked as a controller at Apparel Business Systems between March 2015 and March 2020. The company specializes in software and solutions for the sewn products industry. Ibarguen was responsible for accounts payable and receivable, payroll processing and other duties.

According to prosecutors, Ibarguen used various methods to defraud the company. She allegedly forged the signatures of two company executives to write herself 21 checks amounting to $19,000. About $74,778 in personal credit card payments allegedly were made using company funds. More than $5,000 in stolen funds were used to cover a personal Comcast bill, prosecutors said.

The bulk of the money was allegedly stolen over time in individuals bank transfers from the company bank account to a personal account, amounting to about $181,895. Another $112,756 was taken over a four-year period after Ibarguen increased her bi-weekly salary amount on documents submitted to the payroll company, investigators said.

Ibarguen is charged with dealing in proceeds of unlawful activity, forgery, theft by unlawful taking and theft by deception.

A preliminary hearing is set for Dec. 22.