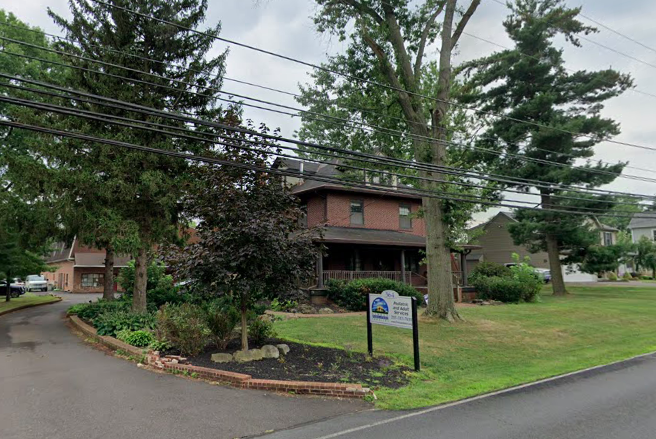 A Harleysville man faces multiple criminal charges after prosecutors say he stole hundreds of thousands of dollars from a family business owned by his wife's parents.

Christopher Oleksa, 36, became the chief operating officer of Firely Pediatric and Home Care in 2014, continuing in his role until the alleged theft was discovered in April.

The owners of the Lower Salford business noticed unauthorized and unexplained transactions on company bank accounts and credit cards, according to Montgomery County prosecutors. In all, investigators said Oleksa's theft and misappropriation of funds amounted to $484,286.67.

Investigators found that Oleksa used the company credit card for personal expenses, including an attempt to start his own photography business. Oleksa allegedly altered credit card statements to disguise more than 3,900 transactions dating back to 2014.

He also forged 21 business checks that were deposited into his personal account, prosecutors said. Sixteen unauthorized wire transfers were made from the business to his own accounts.

Oleksa is charged with identify theft, forgery, access device fraud and related offenses. He was released after posting bail and waived his preliminary hearing.