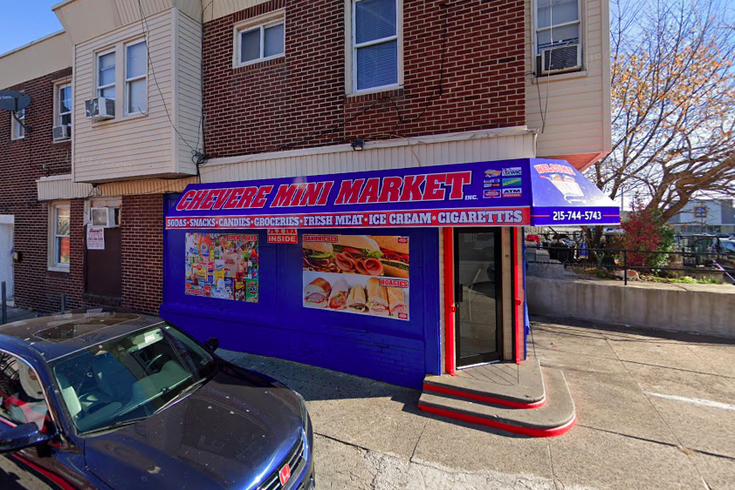 The owner of Chevere Mini Market in North Philly is facing federal charges for allegedly lighting his business on fire and submitting fraudulent insurance claims.

A Philadelphia man set fire to his corner store in an attempt to collect $200,000 in insurance proceeds, federal prosecutors say.

Almonte-Fernandez rented the building at 1443 E. Luzerne St. He had fallen behind on his lease payments and also been cited by the Department of Public Health for underage tobacco sales, according to the U.S. Attorney's Office.

Almonte-Fernandez was charged Wednesday with two arson-related felonies and three counts of wire fraud. If convicted, he faces a 10-year mandatory minimum prison sentence, three years of supervised release, a $1.25 million fine and a $500,000 special assessment.

"Almonte-Fernandez has a brazen disrespect for the law – and for the safety of his neighbors in this densely-populated residential area," U.S. Attorney Bill McSwain said in a statement. "He put other people’s homes and lives at risk, and then attempted to steal insurance money. Arson is a despicable crime."