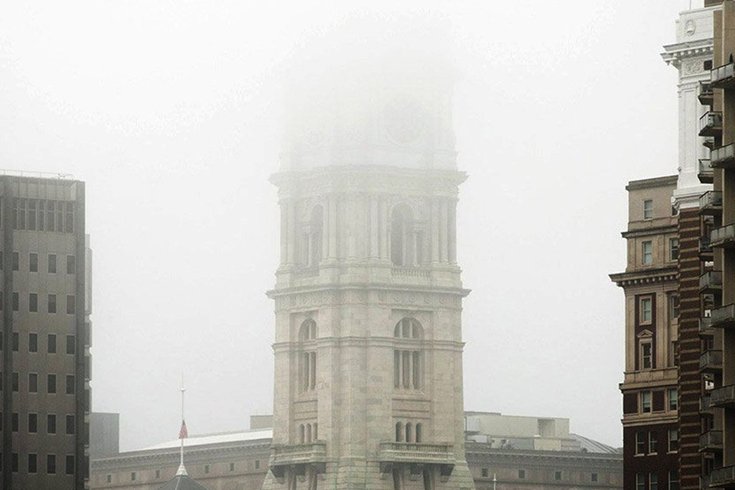 Among the funds allegedly stolen from Philadelphia were those intended to support the city's Parks & Recreation programs. Brothers Leo and Paul Dignam, who both served in high positions in the city, were charged along with contractor Barbara Conway, who administered a food voucher program for residents living with HIV/AIDS.

Two long-time public servants in Philadelphia and a city contractor are facing federal charges for allegedly stealing more than $300,000 from local programs, including those at the Department of Parks & Recreation, federal prosecutors announced Thursday.

Leo Dignam, 61, of Philadelphia, spent about 38 years working for the city, including time as an assistant managing director in the Managing Director's Office.

He previously served as the deputy commissioner for Parks & Recreation programs. His duties included overseeing administration for major events in the city, such as the Broad Street Run and the Mummers Parade.

From 2012 through 2019, Dignam allegedly engaged in a scheme to defraud Philadelphia of about $150,000 by misusing two city bank accounts that were established to support Parks & Recreation activities.

According to prosecutors, Dignam opened a bank account with a nonprofit organization, the Junior Baseball Federation, that partnered with the Phillies to raise funds for Parks & Recreation through ticket sales at Citizens Bank Park.

Investigators said Dignam used some of the funds from the nonprofit account to pay for personal expenses he racked up on an American Express card that was opened in connection with the account. Dignam allegedly shared the account with family members for various expenses, from retail purchases to grocery shopping. The credit card debt was then paid down with funds from the nonprofit's account, prosecutors said.

Paul Dignam, 58, of Philadelphia, served as the regional manager for the South Region of Parks & Recreation, a role involving the administration of local recreation centers and playgrounds, as well as supervision of district managers.

In 2011, Paul Dignam opened a bank account he allegedly claimed would be used by a recreation advisory council. These boards typically support program development and maintenance at rec centers and playgrounds.

From 2012 through 2019, Dignam allegedly misused this bank account by repeatedly writing checks made payable to himself. He concealed this activity by having bank statements mailed to his personal residence and having another person act as a signatory on the account, prosecutors said. He would then forge this person's signature on the checks and note in the memo that they were reimbursements for Parks & Recreation expenses.

Prosecutors said Dignam wrote himself 102 checks amounting to about $119,000.

Conway, 61, of Drexel Hill, was the Food Voucher Coordinator for the Philadelphia Health Management Corporation. The city contracts PHMC to to provide emergency assistance to people living with HIV/AIDS. The initiative is supported by the federal Ryan White HIV/AIDS Program, which provides grants to offer care and treatment services for people living with the disease.

All three cases were investigated by the FBI and the Philadelphia Office of the Inspector General.

"Anyone who misdirects funds away from our local community and into their own pockets will be held accountable to the fullest extent," Philadelphia Inspector General Alexander DeSantis said.

Leo Dignam is charged with wire fraud and embezzlement. If convicted, he faces a maximum possible sentence of 50 years in prison.

Paul Dignam is charged with mail fraud and embezzlement. If convicted, he faces a maximum possible sentence of 30 years in prison

Barbara Conway is charged with theft of funds from a program receiving federal funds. If convicted, she faces a maximum possible sentence of 10 years in prison.

"All three of these defendants allegedly made the same bad choice to steal funds from federally-funded programs," said U.S. Attorney Bill McSwain. "Further, in all three cases, the defendants stole money from programs designed to benefit groups that desperately needed the assistance – from patients struggling with HIV/AIDS who require emergency assistance to meet basic necessities to a youth baseball organization serving many underprivileged children. The callousness that the defendants displayed by stealing from these programs is stunning."