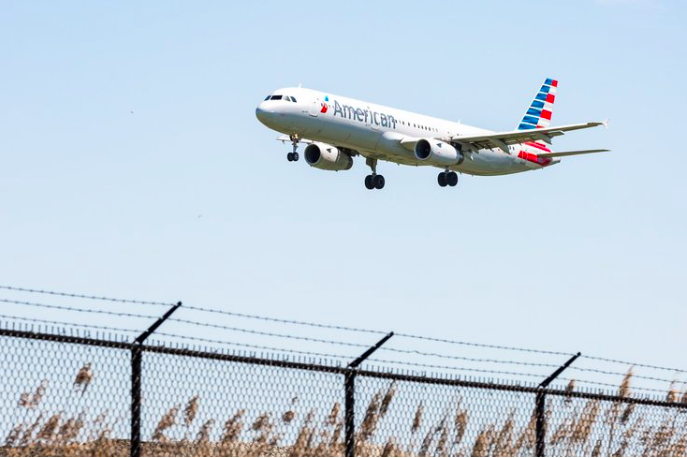 American Airlines flight 2392 from Orlando to Philadelphia International Airport was disrupted Thursday morning when a man allegedly attempted to break into the cockpit, police said.

A man was taken into custody Thursday morning after he allegedly made alarming statements and disrupted an American Airlines flight headed from Orlando to Philadelphia.

Investigators initially said the man attempted to break into the cockpit of the plane. He was secured on board and the aircraft safely landed on runway 27R before pulling up to Gate C24.

A statement from American Airlines disputed that the man ever attempted to enter the cockpit.

"The customer did not actively attempt to breach the flight deck door at any time," the airline said.

"While on approach into Philadelphia International Airport, the crew onboard flight 2392 traveling from Orlando became aware of a customer exhibiting erratic behavior and making alarming statements," an American Airlines spokesperson said. "The cabin crew took precautionary measures and monitored the customer who remained seated for the remainder of the flight. Upon arrival at the gate, Philadelphia Police met the aircraft and placed the individual in custody."

Police later said the man had said he wanted to speak with the pilot when the plane was approximately 80 miles out from Philadelphia. The man then ran back to his seat and was monitored by a flight attendant and a passenger.

No injuries were reported and no weapons were recovered.

The man, who was not identified, was transported to a Veterans Affairs hospital. No federal or local charges are expected.