Property expected to be demolished, redeveloped as homes 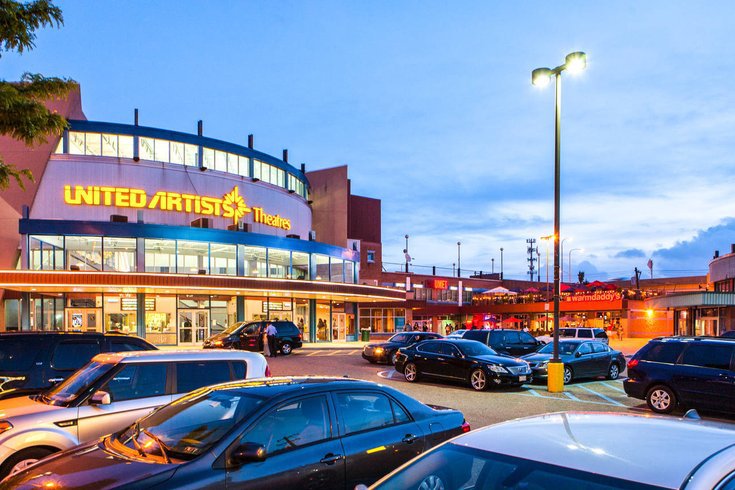 The Regal UA Riverview Plaza in South Philadelphia is the latest business to permanently close due to the economic toll of the COVID-19 pandemic.

The Regal United Artists Riverview Plaza movie theater on Columbus Boulevard has permanently shut down as a result of the coronavirus pandemic, ending a run of nearly three decades along the Delaware River waterfront in South Philadelphia.

The movie theater had been closed since the initial lockdown in March, along with 15 other Regal properties in the Philadelphia area. It never reopened at limited capacity, largely because the theater would have been barred from selling concessions.

Over the past week, signage at the distinctive property had been taken down.

First ⁦@BootAndSaddle⁩ and now The Riverview. 😢 Hands down my favorite theater in which to be threatened by unruly teens or hear an infant crying throughout a late night horror movie. pic.twitter.com/hL53EMY59S

A manager who spoke to PhillyVoice on Wednesday morning said Regal's lease had not been renewed by landlord Cedar Realty, which had planned last year to invest $12 million into the revitalization of the popular theater alongside a larger redevelopment of the plaza.

The manager said future plans for the lot are vague, but he was told the property will be demolished and that homes will be constructed at the site.

For Philadelphia, it's the second long-running movie theater to shut down for good in 2020, after the Ritz at the Bourse permanently closed in January.

The Riverview Plaza theater is now the latest prominent business in the city to close due to the economic impact of COVID-19.