Persistent anxiety as a child may lead to psychosis as a young adult, new research shows

Targeting stress hormones and chronic inflammation may reduce the risk 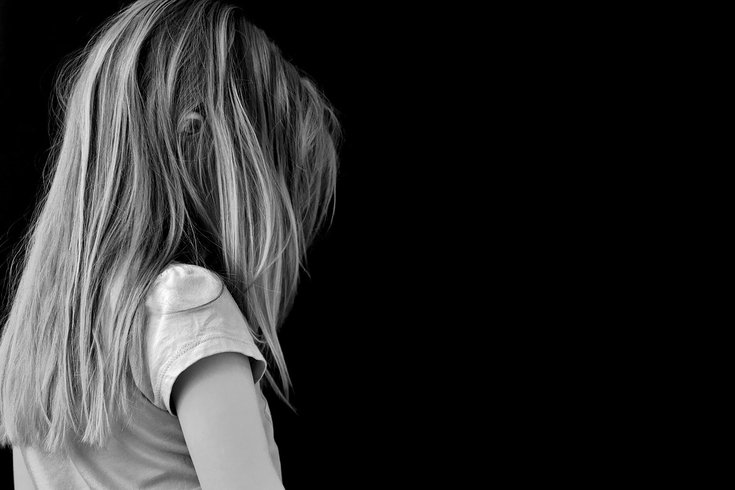 Treating childhood anxiety by targeting stress hormones and chronic inflammation may risk the risk of developing a psychotic disorder as a young adult, new research shows.

About 7.1% of U.S. children ages 3-17 have been diagnosed with anxiety, and rates continue to rise, according to the U.S. Centers for Disease Control and Prevention.

New research underscores the importance of providing treatment to these children.

Experiencing high levels of anxiety throughout childhood and adolescence increases people's risk of developing psychosis in their early 20s, researchers from the United Kingdom found. But treating early anxiety by targeting stress hormones and chronic inflammation could reduce that risk.

"Early diagnosis and management of adolescent anxiety and possibly novel treatments targeted at inflammation could be key actions to unlock treatment strategies that reduce the risk of children and adolescents going on to develop psychosis," said Isabel Morales-Muñoz, a researcher at the University of Birmingham.

Persistent high levels of anxiety at young ages also may lead to a higher risk of psychosis experiences, which are different from psychotic disorders such as schizophrenia, researchers found.

Psychotic experiences are hallucinations or delusions that occur in people with and without psychotic disorders. They are only considered a symptom of mental illness if the person is experiencing other symptoms of the condition, too.

Schizophrenia is characterized by abnormal thinking and perceptions. Other symptoms include lacking motivation, difficulty concentrating and losing interest in things the person once enjoyed. People with bipolar disorder also may have psychotic symptoms.

In their findings, however, the connection between anxiety and mental health disorders appears specific to psychosis and not other disorders such as hypomania, phobias and substance use disorder. More research is needed.

There are several types of anxiety disorders, according to the Anxiety & Depression Association of America. Generalized anxiety disorder is when a child excessively worries about a variety of issues such grades, family issues, friendships and sport performance. They tend to be perfectionists.

A child is diagnosed with a panic disorder when they experience at least two unexpected panic or anxiety attacks and then worry about having more.

Data on 3,889 children from the Avon Longitudinal Study of Parents and Children were used for the analysis. The children's mental health was assessed at ages 8, 10, 13 and again at age 24. The findings were published in Biological Psychiatry.