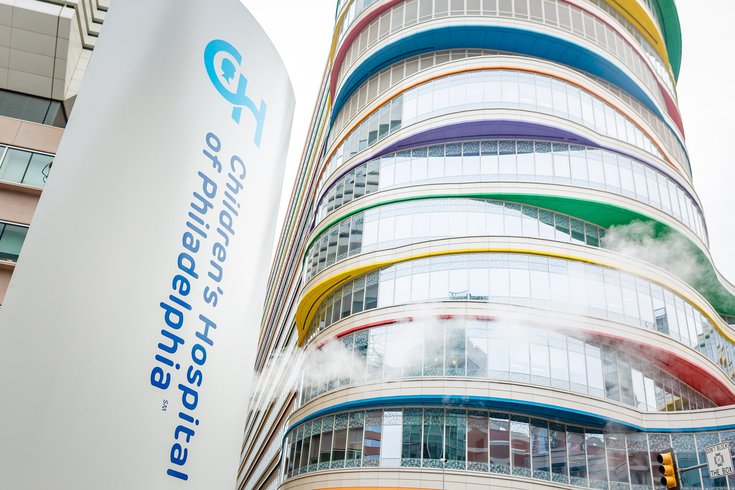 Dr. Yael Mosse, a physician at the Children's Hospital of Philadelphia, is heading a research team that is developing a treatment to cancers driven by the protein MYCN, including neuroblastoma.

A research team led by a cancer doctor at the Children's Hospital of Philadelphia has received a $4.97 million grant from the Alex's Lemonade Stand Foundation to develop a treatment for neuroblastoma — a rare cancer mostly commonly found in young children.

Dr. Yael Mossé's project was one of four selected to receive funding from a pool of more than 80 applicants. Her research team will use the funds to create drugs that target MYCN, an "undruggable" protein that drives several aggressive pediatric cancers, including neuroblastoma and medulloblastoma, a type of brain cancer.

"One of the holy grails of pediatric cancer drug development is finding a way to directly target MYCN in patient tumors," Mossé said in an email to PhillyVoice. "On behalf of my project team, I'd like to thank Alex's Lemonade Stand Foundation for the opportunity to work with my fellow peers to accelerate breaththroughs in pediatric cancer research."

Researchers have struggled to drug MYCN because it is among a group of proteins essential to normal cell processes.

"To date, virtually all of the strategies targeting MYCN haven't really led to any responses in kids because all have been indirect," Mossé said. "We are now poised to deliver on the holy grail of pediatric cancer and that is to develop a drug that will allow for MYCN to degrade in a cancer cell and directly impact patients with MYCN-driven childhood cancers."

The researchers will use a technology called targeted degradation to design a drug that will trick cancer cells into dissolving MYCN, leading to their death. The protein fuels tumor growth, but the cancer can't grow without it.

Mossé said her goal is to create a MYCN-direct drug in four years and prepare to launch a clinical trial after the grant is completed.

Two other CHOP researchers will be among those on her multidisciplinary team — Dr. John Maris, a pediatric oncologist, and Ophir Shalem, a scientist whose research has focused on neurodegenerative diseases.

Dr. Yael Mossé and a group of investigators from various institutions are teaming up to create a drug that will target the transcription factor MYCN, which drives aggressive pediatric cancers such as neuroblastoma and medulloblastoma. More: https://t.co/Jyp9QQC2QS. @AlexsLemonade pic.twitter.com/yDazExynUZ

Alex's Lemonade Stand Foundation awarded the grant through its Crazy 8 Initiative, an effort that brings together cross-disciplinary scientists, like neurologists with biologists, to accelerate treatments and cures for pediatric cancers.

"The Crazy 8 Initiative is vital because it orchestrates talent from around the world and creates collective solutions," said Liz Scott, co-Executive Director of Alex’s Lemonade Stand Foundation. "This initiative is monumental, and we know it will provide a tremendous impact globally in moving the needle for pediatric cancer research over the next five years."