Researchers next seek to determine how long this protection lasts 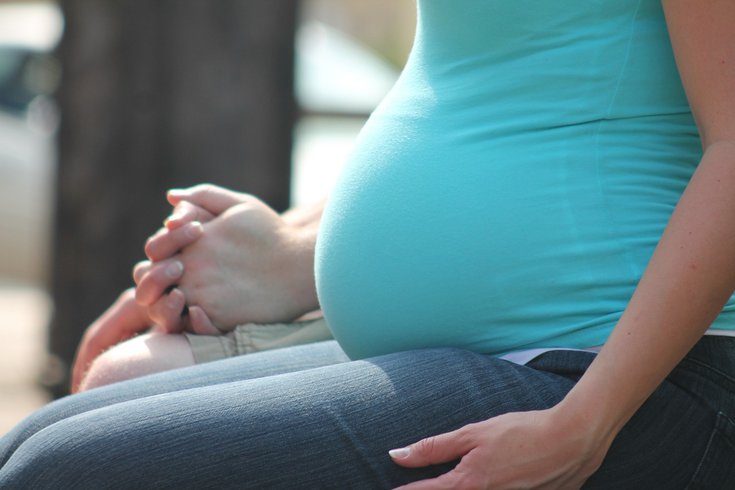 Pregnant women who are vaccinated with the COVID-19 shots developed by Pfizer and Moderna pass antibodies to their unborn children, studies show.

Since the first COVID-19 vaccine was authorized late last year, little data has been available on the potential risks and benefits for pregnant women and nursing mothers. But new data suggests that vaccinated women can pass antibodies to their babies.

Several preliminary studies have found COVID-19 antibodies in the umbilical cord blood of pregnant women who received an mRNA vaccine — those developed by Pfizer and Moderna. One of the studies also found antibodies in vaccinated mothers' breast milk.

These studies, which have yet to be peer-reviewed, suggest that maternal immunity induced by the vaccine can be shared both during pregnancy and after birth.

One study found pregnant women had similar immune responses to women who were not pregnant, suggesting an equal level of protection. That protection also extends to their children, the researchers found. The study included 131 vaccinated women, including 84 who were pregnant.

"Maternal vaccine-generated antibodies were detected in the umbilical cord blood of all 10 babies who [were] delivered during our study period," co-author Dr. Andrea Edlow, a maternal-fetal medicine specialist at Massachusetts General Hospital, told CBS News.

Similarly, the authors of a case study published in the journal BMC Pediatrics wrote that "antibodies are detectable in a newborn's cord blood sample after only a single dose of the Moderna COVID-19 vaccine. Thus, there is potential for protection and infection risk reduction from SARS-CoV-2 with maternal vaccination."

The case study involved a South Florida front-line health care worker who received her first dose of the Moderna vaccine when she was 36 weeks pregnant. Three weeks later, she gave birth to a healthy girl who also had COVID-19 antibodies.

Twenty women and their newborns involved in a study conducted in Israel also had COVID-19 antibodies after the women received both doses of the Pfizer vaccine during their third trimesters.

The researchers say the next step is to determine what level of protection these antibodies offer the newborns and how long that protection will last.

Pregnancy is a known risk factor for COVID-19 complications, including preterm birth.

Getting pregnant women vaccinated must be a priority because they are at increased risk of severe disease — which in turn puts their babies at risk, Dr. Denise Jamieson, a member of the American College of Obstetricians and Gynecologists' COVID-19 task force, told The Washington Post. She was not involved in any of the studies.

The Phase 3 vaccine trials conducted by Pfizer and Moderna did not include pregnant women. Both of the vaccines received emergency use authorization in the U.S. in December. However, previous research has confirmed that pregnant women who had recovered from a COVID-19 infection passed on their natural immunity through the placenta.

Pfizer launched a large trial last month to study the effects of its vaccine on pregnant women. Results are expected by early 2023. Moderna hasn't begun any trial focusing on pregnancy, but it has created a registry to track pregnant women who get its vaccine.

Johnson & Johnson, which received an emergency use authorization for its coronavirus vaccine in February, also plans to include pregnant women and their babies in its studies and to create a data registry similar to Moderna's.