Alcoholic liver disease cases have spiked during the pandemic, especially among young women 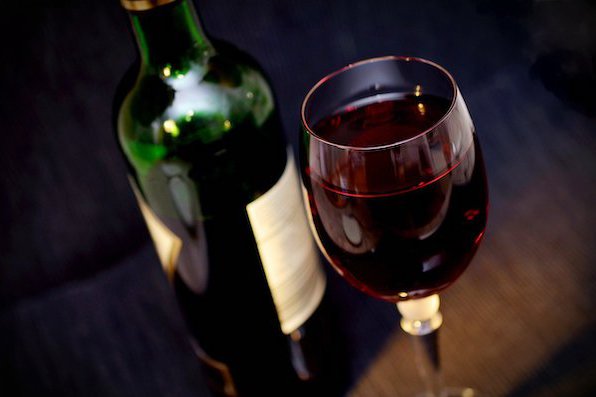 Doctors are raising concerns about a surge of alcoholic liver disease cases they are seeing during the COVID-19 pandemic, particularly among young women — who aren't usually afflicted.

Though national figures aren't available, hospitals across the United States have reported substantial increases in admissions for alcoholic liver disease.

Admissions jumped by 30% at The Keck Hospital of USC last year, according to the Los Angeles Times. They have increased by up to 50% since March at New York's Mount Sinai Health System and hospitals associated with the University of Michigan, Harvard University and Northwestern University.

The U.S. Centers for Disease Control and Prevention has not yet released national data on last year's alcoholic liver disease cases. But Dr. Jessica Mellinger, a liver specialist at Michigan Medicine, said she's heard the same thing from doctors across her field.

"In my conversations with my colleagues at other institutions, everybody is saying the same thing: 'Yep, it's astronomical. It's just gone off the charts,'" Mellinger told NPR.

Alcoholic liver disease, an umbrella term that includes fatty liver, alcoholic hepatitis and cirrhosis, is prompted by excessive drinking. It can lead to cause long-term damage and death.

The illness most commonly affects middle-aged men. But doctors are seeing more cases involving women in their 20s and 30s.

"Previously large gaps between women and men in alcohol-related harms, including mortality, are narrowing," Aaron M. White, a senior scientific advisor at the National Institute on Alcohol Abuse and Alcoholism, told Healthline.

It usually takes at least 10 years of heavy drinking to develop liver disease. Drinking a glass or two of wine each night is unlikely to cause alcoholic liver disease. But Mellinger told NPR that many specialists are seeing people who increased their drinking to five or see glasses over the last year.

Binge drinking also can be harmful, even if done sporadically.

"The pandemic has brought out our uneasy relationship with alcohol," Dr. Timothy Fong, an addiction psychiatrist at UCLA, told the Los Angeles Times. "We've welcomed it into our homes as our crutch and our best friend."

Adults over age 30 increased their alcoholic consumption by 14% between spring 2019 and spring 2020, according to an analysis conducted last fall. Among women, drinking frequency jumped by 17%. Women also increased their heavy drinking episodes – defined as having at least four drinks over two hours – by 41%.

Women have borne the brunt of many aspects the pandemic. They often are more impacted by job instability and lower wages, and having a larger parenting role in most households — all stressors that have been heightened during the pandemic.

Though alcoholic liver disease still affects more men, women are driving an increase in deaths, a trend that began years ago.

A study published last August found liver disease had risen over the last two decades among women ages 25 and 34. It also found those women were dying, on average, two to three years before men, despite the fact that women typically have longer life expectancies.

There are currently 15 million people nationwide diagnosed with the illness. Over the past decade, hospitalizations for the illness have doubled.