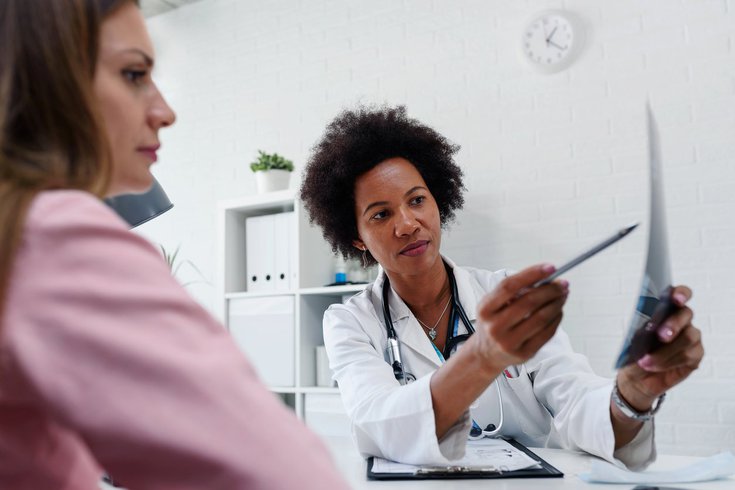 A new report shows young and middle-aged Americans are dying at higher rates.

For the past three decades, young to middle-aged Americans have been dying at higher rates in what some consider to be a public health crisis across the country's workforce.

A new study published by the National Academies of Sciences, Engineering and Medicine cites the leading causes of death for people under the age of 65 as drug overdose, alcohol use and suicide from 1990 to 2017.

"We're losing more and more Americans in the prime of their lives, in their most productive years and in their parenting years," said Kathleen Mullan Harris, a professor of sociology at the University of North Carolina. She chairs the committee that authored the report, according to CNN.

Other conditions, like diabetes and heart disease, were among the leading causes of death as well.

Researchers from universities across the country gathered in a committee to better explain this dramatic plateau in life expectancy in recent years. While data from 2020 was not included in this study, previous research from the CDC shows the overall US life expectancy dropped in the first half of 2020 during the coronavirus pandemic.

Suicide rates among white men and fatal drug overdoses in Appalachia, New England and the industrial Midwest increased over the past 27 years, the study said.

Dr. Steven Woolf, a committee member, and a professor in the department of family medicine and population health at Virginia Commonwealth University School of Medicine, said the mortality rate suffered in areas that experienced economic hardships.

A 2019 study showed that Black men in Philadelphia had the lowest life expectancy overall in the city at 69.1 years old. That's more than 5 years lower than other men and 10 years lower than women.

Other initiatives like obesity prevention could help too, specifically working with racial and ethnic minorities, as well as women and those living in poverty.

"We also have to look upstream to what you might call the causes of the causes," Woolf said. "What are the living conditions, what is it about life in America that is increasing the vulnerability of our communities, families, and individuals?"

The report also pushed for policymakers to address structural racism in education, housing, lending, civic participation and criminal justice that ultimately impact people of color and prevent them from achieving their best health outcomes.

Other research says exercising for 11 minutes a day could increase your life expectancy over time. Those researchers say extended periods of sitting can have the same impact on your long term health as smoking or obesity does.