Scientists zeroing in on the cause of 'COVID brain'

Some people experience confusion, short-term memory loss or difficulty concentrating months after recovering from the coronavirus 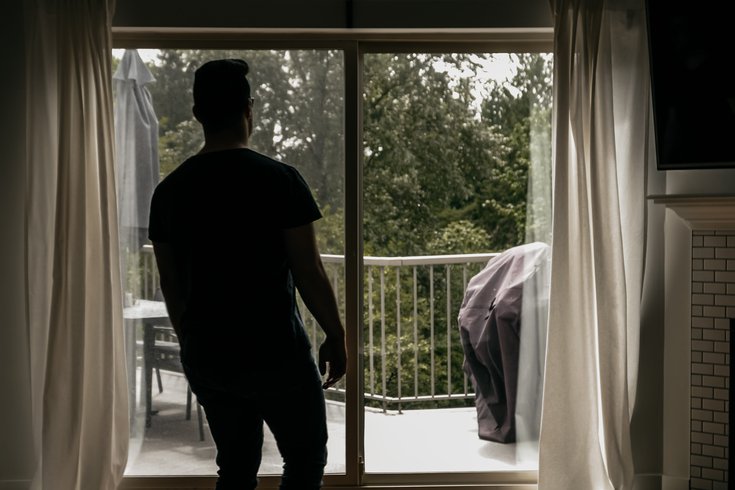 New research offers insights into the reason some people experience neurological symptoms, like short-term memory loss and confusion, months after recovering from COVID-19.

Scientists believe they are getting closer to understanding why some people experience brain fog after they have recovered from COVID-19.

The symptom is common among so-called "long-haulers" — people whose symptoms linger three to six months after testing positive for the coronavirus. For some people, brain fog is the only symptom that persists.

Brain fog has taken the forms of short-term memory loss, confusion and difficulty concentrating. Some people also have experienced psychosis or delirium.

The symptom has become so commonly associated with coronavirus patients that it's sometimes referred to as "COVID brain." The medical term for it is encephalopathy.

The cause of this lingering symptom is becoming more clear thanks to two small studies.

One study suggests brain fog may result from megakaryocytes — a large type of cell — blocking blood and oxygen from passing to the brain, a location where they typically are not found.

"To have megakaryocytes in the brain has never been seen before," Dr. David Nauen, a pathologist at John Hopkins University who led the study, told ABC News. "I couldn't find any reference in my search this past summer with megakaryocytes noted in human brain capillaries. This is very new for COVID that they are doing this."

Researchers evaluated the brain tissue of 15 COVID-19 victims and two people who had died of other causes. They found a "significant" amount of megakaryocytes in the COVID-19 victims. The blockage these cells create prevents the brain from getting the nutrients it needs to function properly.

The study's results were published last month in the Journal of the American Medical Association.

Another study suggests brain fog may be the result of inflammation sparked by the arrival of cytokines, small proteins released by the immune system, to the brain.

The study, published in the journal Cancer Cell, sought to determine why some COVID-19 patients with cancer were experiencing severe delirium. The researchers analyzed the brain scans and electroencephalogram results of 18 patients.

"We found that these patients had persistent inflammation and high levels of cytokines in their cerebrospinal fluid, which explained the symptoms they were having," said Jan Remsik, a research fellow at the Memorial Sloan Kettering Cancer Center in New York City.

The response was similar to the inflammatory markers found in people who have received CAR T cell therapy, a cancer treatment known to prompt neurologic symptoms days or weeks later, researchers said.

"We used to think that the nervous system was an immune-privileged organ, meaning that it didn’t have any kind of relationship at all with the immune system," said Dr. Adrienne Boire, another researcher involved with the study. "But the more we look, the more we find connections between the two."