How did CHOP score in this year's children's hospital rankings? 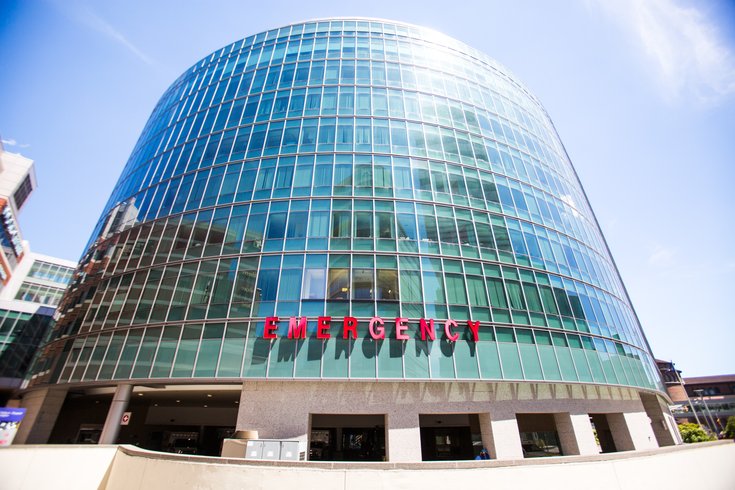 The Emergency Department at the Children's Hospital of Philadelphia.

Philadelphia is fortunate to have one of the nation's best children's hospitals right here -- the third best in the country, according to U.S. News & World Report.

The publisher just released its 2018-19 Best Children's Hospitals Honor Roll, naming the Children's Hospital of Philadelphia as the third best in the U.S. for treating children with serious or complicated conditions. CHOP scored a total 225 points, computed both by its national ranking and its high rankings in several different medical specialties.

Additionally, U.S. News reached out to thousands of physicians who were asked to name up to 10 hospitals they consider the best in their specialty for children with difficult medical problems. This year more than 3,000 physicians responded.

Check out the full report and methodology here.