Opinion piece published Jan. 24 in JAMA claims these devices have no proven value and may cause harm 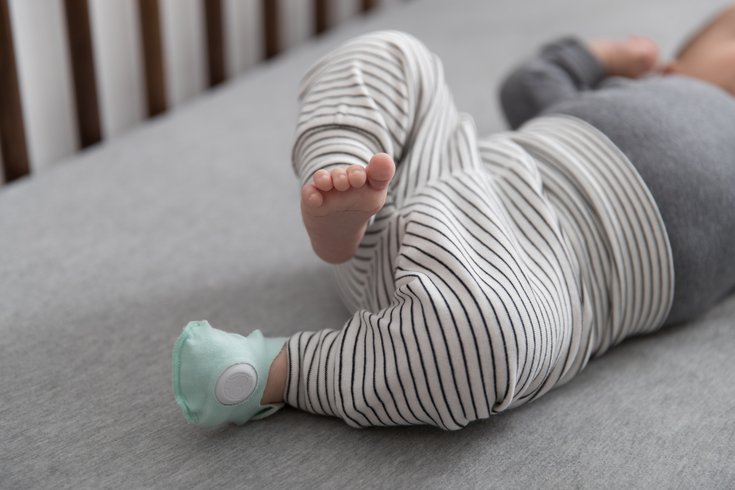 The Journal of the American Medical Association cautions parents against using electronic devices like Owlet that monitor babies' vital signs.

As any new parent can attest, one of the scarier parts of bringing home a new baby is the threat of sudden infant death syndrome.

So it's no surprise that parents today are spending upward of $250, and sometimes more, on an emerging line of wildly popular wearable baby monitors marketed as relieving new parents' anxieties by alerting them on an app if their sleeping baby's heart rate drops.

But maybe these fancy wearable devices, which attach to sleeping infants' bodies or clothing, are simply a marketing ploy pulling on new parents' heartstrings and getting them to empty their pockets over false promises to protect their sleeping children from a serious threat that, in some cases, is unavoidable.

That is the basic consensus of a group of medical professionals in an opinion piece published on Jan. 24 in the Journal of the American Medical Association. The piece cautions parents against purchasing and using these devices, claiming they have no proven value and may actually cause children harm.

The piece cautions parents against purchasing and using these devices, claiming they have no proven value and may actually cause children harm.

In the piece, the authors refute the value of the emerging market of wearable baby monitors, naming the Owlet Baby Care, which is marketed as a “smart sock” monitor that sends parents information on their baby's heart rate and more and sells at $250 each, as an example. The piece also mentions the Baby Vida baby oxygen monitor.

The authors go on to say that these devices have "avoided" being regulated by the U.S. Food and Drug Administration by dancing around the subject of reducing SIDS. Instead, they say, the devices simply track babies' heart rates. They also say the devices are understudied, trigger false alarms and can lead to false diagnosis for infants.

Owlet published a response to the JAMA piece, saying, "We believe that parents have a right to know their baby’s heart rate, if they choose."