Get ready for lots of cider, pizza and mussels 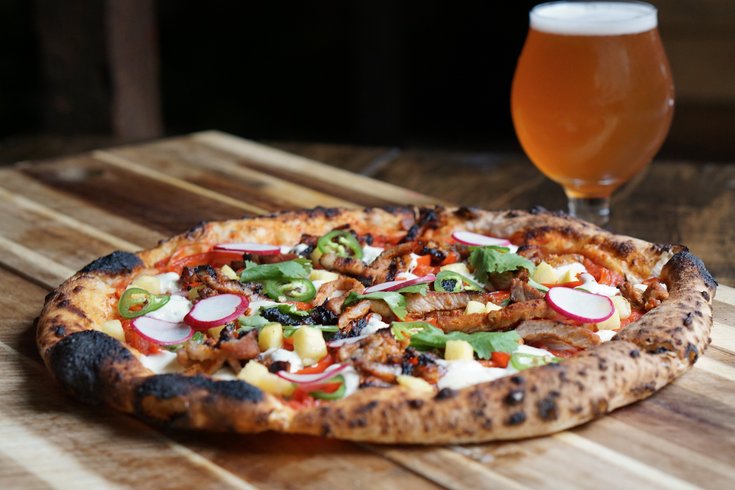 Back in late March, we announced that Cinder would be coming to Rittenhouse. The cider bar and restaurant concept was dreamed up by Teddy Sourias, the U-Bahn and BRU Craft & Wurst owner. Months later, it looks like the restaurant is anticipating an opening date in early November.

In the kitchen, Jonathan Petruce will serve as executive chef. His menu will focus on four key areas:

As for drinks, there are five core groups making up the 32 draft lines:

Big cider fans may want to keep an eye on Cinder's Facebook page, where more news will be shared on the restaurant's progression as it happens.