Community meeting to discuss the plans scheduled for April 21 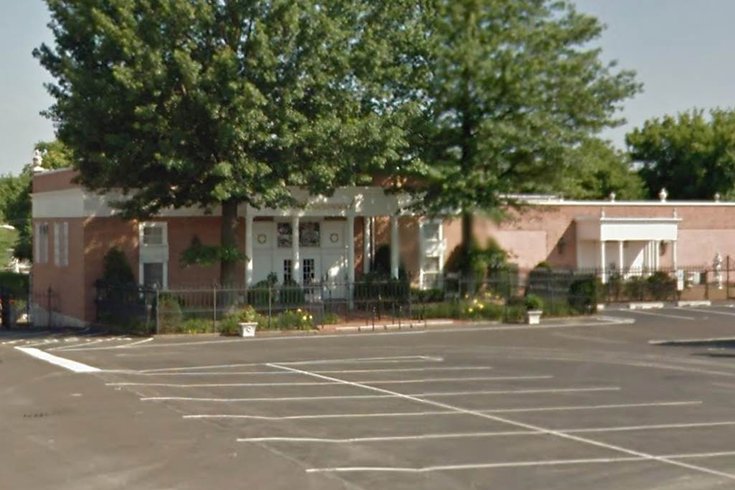 The former Rosewood Inn Catering facility at 8832 Frankford Ave. in Pennypack Woods is located at the rear of Shelly's Plaza.

Henon announced a community meeting to take place later this month that will to allow neighbors to discuss the planned opening of an adult club at the rear of Shelly's Plaza in Pennypack Woods.

In a post on his Facebook page, Henon said that he was "frustrated" by the plan, saying he spoke with the new owner of the former Rosewood Inn Caterers facility at 8832 Frankford Ave. about two months ago and was told the business would continue as a "catering hall" for special events, parties and ballroom dancing.

Instead, the facility has been touted as the third location of Saints and Sinners, a self-described "adult playground" featuring what its website describes as  "large open play rooms, semi-private playrooms, VIP playrooms, game room, locker room, dance floor... the list just goes on."

Saints and Sinners has two other locations – one at 2533 Emery St. in Port Richmond and another in Atlantic City. City records show the building was purchased for $850,000 on Jan. 28.

Though the 19,300-square-foot building is zoned "by right" – meaning that no community input is necessary as a condition for approval of the project – Henon said neighbors deserve to have a chance to discuss any plan for a business like a swingers club.

"Late last week, I learned that The Rosewood is actually being advertised as a swingers’ club. I am frustrated that the new owner wasn't truthful. And I am angry that the community wasn't notified or included," Henon wrote online. "I want to be clear – I don’t support Saints and Sinners moving into The Rosewood. An adult venue like this can negatively impact the quality of life in this community and it especially affects the neighboring residences and businesses. It will keep new businesses from locating to and filling the vacancies at the nearby shopping center."

The new Saints and Sinners location had intended to hold a grand opening/birthday party on April 16.

But Henon said that has been canceled.

"Since learning about the actual use, I’ve been in touch with L&I and the Philadelphia Police Department. There is a procedure for any club/business/facility to open, permits and clearances by L&I among them. We are looking at what has been done so far and what still needs to be done," Henon wrote online.

A community meeting is scheduled for Thursday, April 21 at 7 p.m. in Marian Hall on the St. Dominic’s School and Church campus, 8532 Frankford Ave.

The owner of the venue has promised the councilman that he will be in attendance to hear from input from neighbors, Henon said.

Members of Henon's office, as well as representatives from the city's L&I department and the police, will attend.

"The members of this community have to come out and make their voices heard on this issue," wrote Henon. "We need business owners, community group members and neighbors to ask questions and share their concerns about this kind of private adult club setting up shop in our neighborhood."