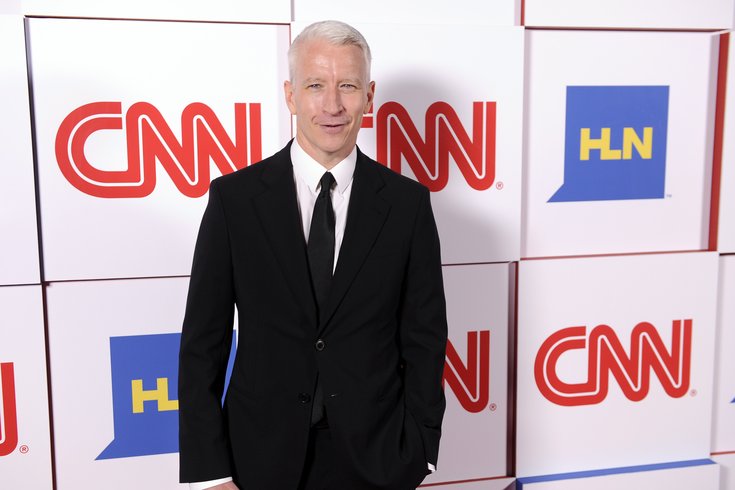 CNN anchor Anderson Cooper will host the show, which is planned to air on Presidents Day, Feb. 16. Further episodes will be produced if the show proves successful, insiders said.

Another source, however, told the New York Daily News that the game show is "simply a one-time episode pegged to the national holiday."

Since Jeff Zucker took over as chief of the former all-news network in 2013, he has introduced entertainment programming to the channel. Additions include Anthony Bourdain’s “Parts Unknown” and Mike Rowe’s docu-series “Somebody’s Gotta Do It.”

Cooper was the host of ABC’s reality game show “The Mole” before he joined CNN.

TVNewser said the blocking and testing of the quiz show is being done this week at CNN's studios in New York.