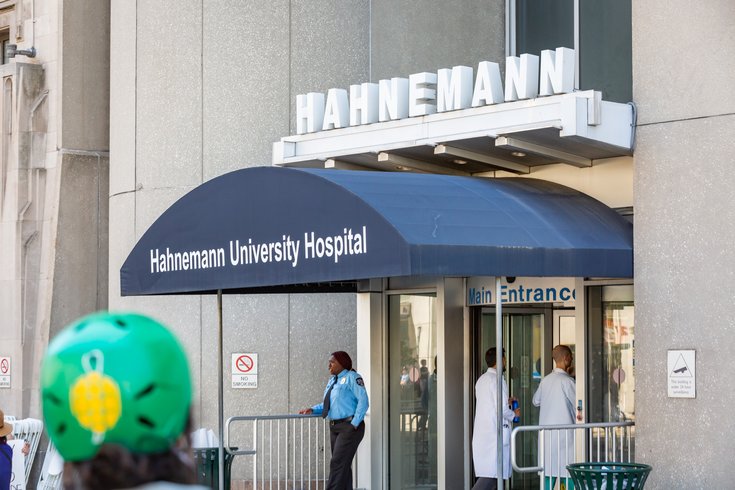 The systems already have absorbed many of the patients and residents displaced by the impending closure of Hahnemann, slated for early September.

The coalition claimed the move will ensure access to patient care services, particularly for underserved populations, while maintaining hundreds of residency positions.

"We've accepted large numbers of patients and current residents," Klasko said. "Now, we want to ensure that the training positions remain in our region for the years to come. Our bid was motivated by the need to keep those positions permanently here in the tri-state area."

The bid is dependent on meeting regulatory approvals and will be reviewed by the U.S. Bankruptcy Court on August 19. Approval will provide medical malpractice insurance for the displaced residents.

American Academic Health System had purchased the hospital last year from Tenet Healthcare Corp. in a $170 million deal that included St. Christopher's Hospital for Children in Juniata Park. AAHS is an affiliate of a California investment firm, Paladin Healthcare.

The coalition of six health systems that won the residency bid already has offered positions to 384 of the displaced residents and held job fairs for nurses, physicians and other allied health professionals.