Coffee proves to be a fat-burning, obesity-fighting beverage in 'pioneering' study 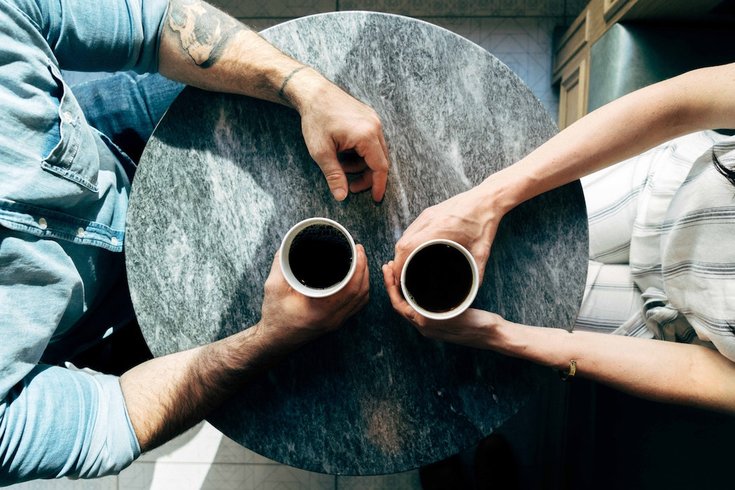 For many, coffee is a crucial aspect of daily life, but new research suggests that it might also be a secret weapon for combatting obesity.

According to research published Monday by the University of Nottingham in the journal Scientific Reports, researchers discovered that coffee can stimulate “brown fat” — brown adipose tissue (BAT), which serves to generate body heat by burning calories.

According to the study’s release, researchers believe that activating our body’s fat-burning system may prove beneficial in fighting obesity and diabetes.

RELATED READ: Should you pick or pass on bulletproof coffee?

The study’s release features the following explanation from co-director of the study, Professor Michael Symonds, of the School of Medicine at the University of Nottingham:

"Brown fat works in a different way to other fat in your body and produces heat by burning sugar and fat, often in response to cold. Increasing its activity improves blood sugar control as well as improving blood lipid levels and the extra calories burnt help with weight loss. However, until now, no one has found an acceptable way to stimulate its activity in humans.

Researchers began by testing stem cells to determine if caffeine could stimulate brown fat. From there, they pinpointed the right dose and moved on to humans, the release explains.

The results were displayed using non-invasive thermal imaging to detect the body’s brown fat reserves, a technology also capable of assessing its ability to produce heat. According to the release, brown fat is generally stored in the neck, and researchers "imaged" participants right after drinking coffee to see if the brown fat got more hot afterward.

"The results were positive and we now need to ascertain that caffeine as one of the ingredients in the coffee is acting as the stimulus or if there's another component helping with the activation of brown fat,” Symonds explains. “We are currently looking at caffeine supplements to test whether the effect is similar,” he continues.

Eventually, the hope is that coffee will become a component of weight management and diabetes prevention plans.