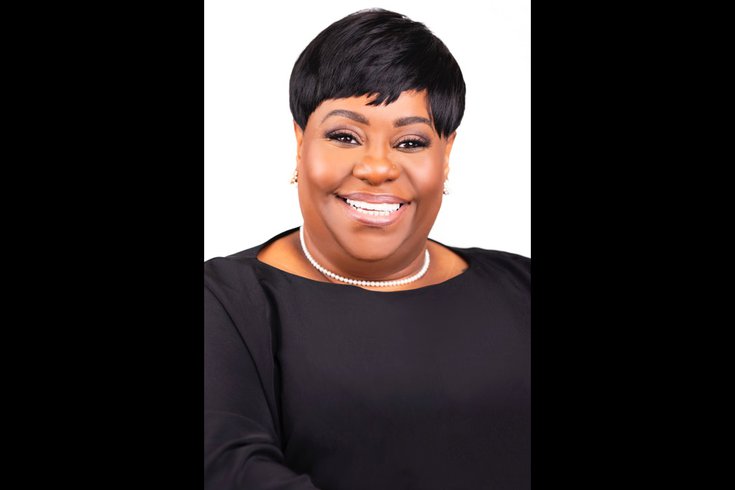 Angela Agnew was named the new vice president of diversity, equity and inclusion at Comcast Spectacor.

Comcast Spectacor appointed Andrea Agnew to serve as its first vice president of diversity, equity and inclusion, a position formed as part of wider effort to combat injustice and inequality.

As part of the company's senior leadership team, Agnew will be tasked with broadening its commitment to  diversity in the areas of training, recruiting, career development, community engagement, procurement, corporate culture and mentorship.

"I am thrilled to join one of the premier sports and entertainment companies in the world and to work hand in hand with their teams to create sustainable and impactful change," Andrea Agnew said in a statement. "I’m inspired by Comcast Spectacor’s commitment to making its workplace and communities more dynamic and inclusive, and am committed to activating this purposeful vision. I look forward to building upon their DE&I strategy and programs to build a better future."

Her oversight will include efforts with the Wells Fargo Center, Flyers, Wings, Maine Mariners and the company's gaming division, which includes the Philadelphia Fusion.

Last June, Comcast Corp. announced a multi-year plan to fight injustice and inequality against any race, ethnicity, gender identity, sexual orientation or ability. The company allocated $100 million to those efforts. Agnew will be working to carry out those goals.

Agnew previously served as a human resources leader at Comcast Corp. for 14 years and has 23 years of experience in human resources management. She will continue to serve as the executive director of change management for the Comcast Total Rewards Innovation and Products Team.

"I am delighted to have Andrea join our leadership team and bring her deep expertise and strategic vision to this new role," Comcast Spectacor Chairman and CEO Dave Scott said. "She’s a proven leader and has great experience heading impactful diversity, equity and inclusion initiatives. She will bring tremendous energy to our team, and I’m excited to work alongside her."