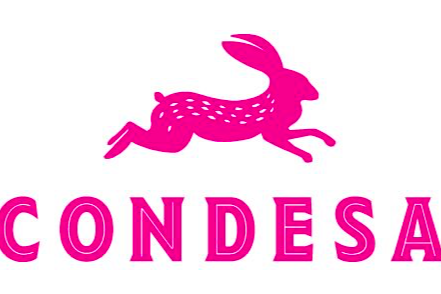 Condesa is one of three new eateries that Defined Hospitality, the team behind Fishtown's Suraya, will open in fall 2019 in Center City Philadelphia.

The group behind some of Fishtown's most popular restaurants has three projects planned for a site in Center City.

The first restaurant, Condesa, is named after a neighborhood in Mexico City where the team spent time during a research trip. The menu will feature regionally-inspired dishes with a focus on Mexican heirloom corn tortillas, which will be made on premise with volcanic-stone ground masa.

Condesa's bar, led by R&D's Aaron Deary, will be centered around mezcal and tequila. The restaurant will have 140 seats.

An all-day cafe, yet to be named, will be located next to Condesa with a bakery counter from Suraya pastry chef James Matty and coffee from Stumptown.

On the 11th floor of the property, the group will open a rooftop taqueria with skyline views and year-round dining thanks to a retractable glass roof.

The three projects are all still hiring for key front and back of house positions.